Boeing and FAA complete certification flight testing for the 737 MAX. A review of the data gathered from flight testing will be performed and a new Airworthiness Directive for 737 MAX operators will be published allowing a return to service. Also, Airbus plans to eliminate up to 15,000 jobs by the Summer of 2021. EASA has updated airline COVID-19 health safety protocol requirements including mandated aircraft cleaning and disinfecting. Aeromexico has filed for bankruptcy. NBAA canceled the Oct. 6-8, 2020 Business Aviation Convention and Exhibition in Orlando, Florida. FAA has released Concept of Operations V1.0 for Urban Air Mobility.

Ryanair CEO Michael O’Leary believes it’s a buyer’s market for the 737 MAX. “We’re in active negotiations now with Boeing for a MAX 10 order,” he said. Any deal is expected to close after the 737 MAX returns to service. Ryanair says they operate “a fleet of over 450 Boeing 737-800 series aircraft, with orders of up to 210 new Boeing 737 aircraft. This includes 135 new Boeing 737 MAX 200s, and options for 75 more MAX 200s, which will enable Ryanair to grow its fleet to 585 by 2024… The average age of the Ryanair fleet is approximately 6.5 years, and is set to get younger with the latest aircraft order.”

Under the recent €600 million ($680m) government aid package for Australian Airlines, the airline must reduce domestic emissions by 50% by 2050. It must also end flights where there is a direct train connection to the airport that takes “considerably less than three hours.” To help meet these requirements, Austrian will discontinue its flight between Vienna and Salzburg and instead operate rail service.

In 2018, a United Airlines 777-200 with PW4077 engines flying from San Francisco to Honolulu experienced an uncontained engine failure when a fan blade broke loose. The National Transportation Safety Board’s final report points to a training issue and says two previous blade inspections revealed weakened material in the titanium blade. But the inspector interpreted the indications as to the way the blade was painted. The NTSB said P&W didn’t create specific training for inspectors or certify how they performed the work.

A320neo airplanes powered by older geared turbofan engines have been problematic for Indian airlines IndiGo and GoAir. Pratt is replacing those engines against an August 31, 2020 deadline, and says it will complete the job before that date.

In July 2020 Alaska Airlines flight attendants will use yellow warning cards with passengers who fail to comply with the airline’s in-flight face mask policy. Under the new system, any passenger who “repeatedly refuses” to keep a mask on will be handed a yellow card by a flight attendant. “With that warning … the guest’s travel with us will be reviewed and could be suspended for a period,” Alaska said. 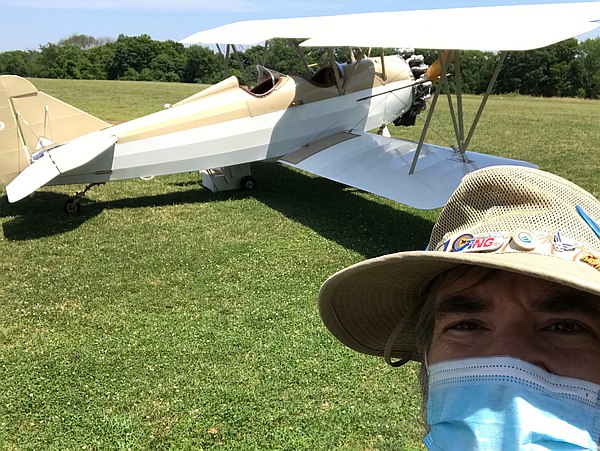 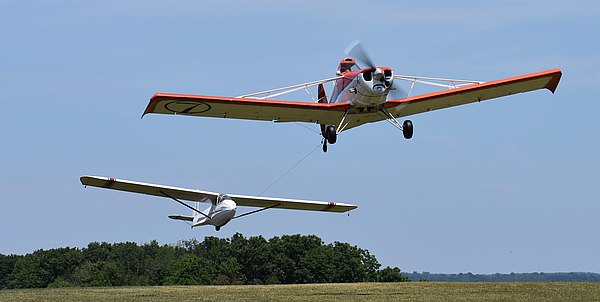