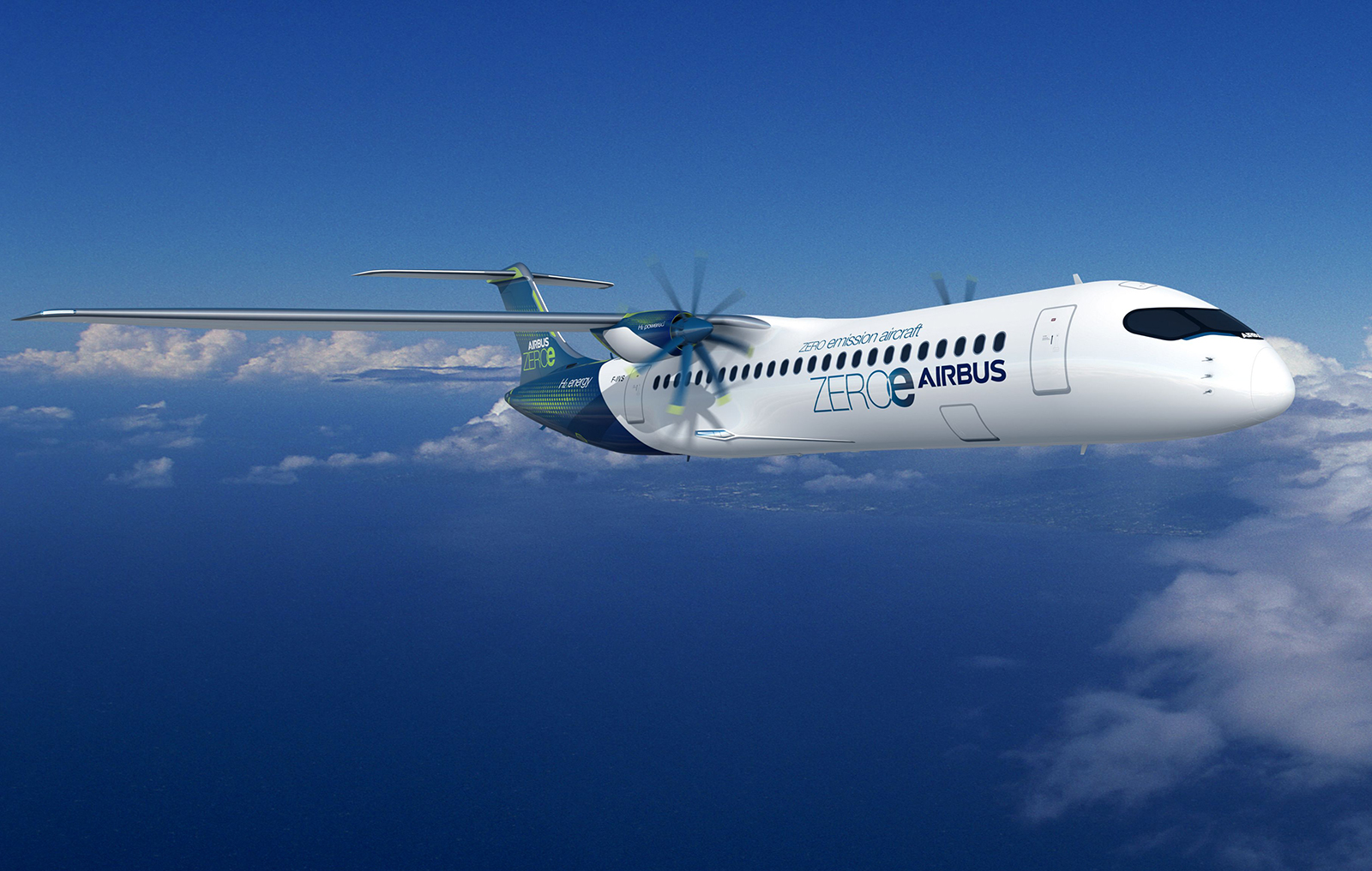 PARIS – European planemaker Airbus on Friday joined a growing list of companies outlining the environmental impact of their products, as aviation aims to reshape itself after the coronavirus crisis. Airbus says it is the first planemaker to do so. Aviation produces 2.5% of human-induced CO2 emissions and 12% of CO2 from transport, the industry says.

Major companies are under increasing pressure from investors and climate change activists to report the emissions that result when customers use their products, known as “Scope 3”.

It says it is driving aerospace toward zero-emission flying with plans for a commercial aircraft powered by hydrogen by 2035, which it reaffirmed on Friday. But environmentalist groups say that flying itself needs to be curbed to have a meaningful impact on climate change.

Airbus estimated lifetime emissions for jets built in two dramatically different years: 2019, which saw record deliveries on the back of an order boom, and 2020, when the pandemic sent aviation into crisis and forced Airbus to slash output by 40%.

For the 863 jets it delivered in 2019, Airbus estimated lifetime emissions of 740 million tonnes of CO2 equivalent based on an average aircraft lifespan of 22 years. That includes 130 million tonnes related to the production of fuel burned in flight.

In 2020, it delivered 566 aircraft with estimated lifetime emissions of 440 million tonnes, including 80 million for fuel. Airbus also published carbon intensity data suggesting an “average efficiency” of 66.6 grammes of CO2e per passenger-kilometre in 2019, improving to 63.5g in 2020.

A senior Airbus official said the data included conservative assumptions for synthetic fuels, whose use is expected to grow. Intensity-based targets measure greenhouse emissions relative to industrial output, meaning absolute emissions can rise even if the headline intensity figure falls.

Aerospace industry has pledged to reduce net carbon emissions to 50% of 2005 levels by 2050.

“The scale of the emissions disclosed underlines the need for governments to take drastic action to rein in the climate impact of flying,” said Andrew Murphy, aviation director for Brussels-based environmentalist group Transport & Environment.

Airbus did not provide data for non-CO2 emissions, which some scientists deem at least as much of a threat as CO2. But it said it was working on initiatives that have been promoted to help address this, including improved air traffic management.

Airbus also reported emissions from its factories, giving a glimpse of a multinational network linked by boats, trucks, barges and huge cargo planes. Its own CO2 emissions decreased by about 20% last year amid the pandemic, and Airbus purchased 21% less water in Europe. It also produced 25% less waste and potentially damaging vapours.

French jet engine maker Safran on Thursday issued some Scope 3 emissions for business air travel and waste, and pledged to expand this to the use of its engines later in 2021.