January 22, 2021
NewsComments Off on Airbus slows A320 ramp-up on weaker outlook 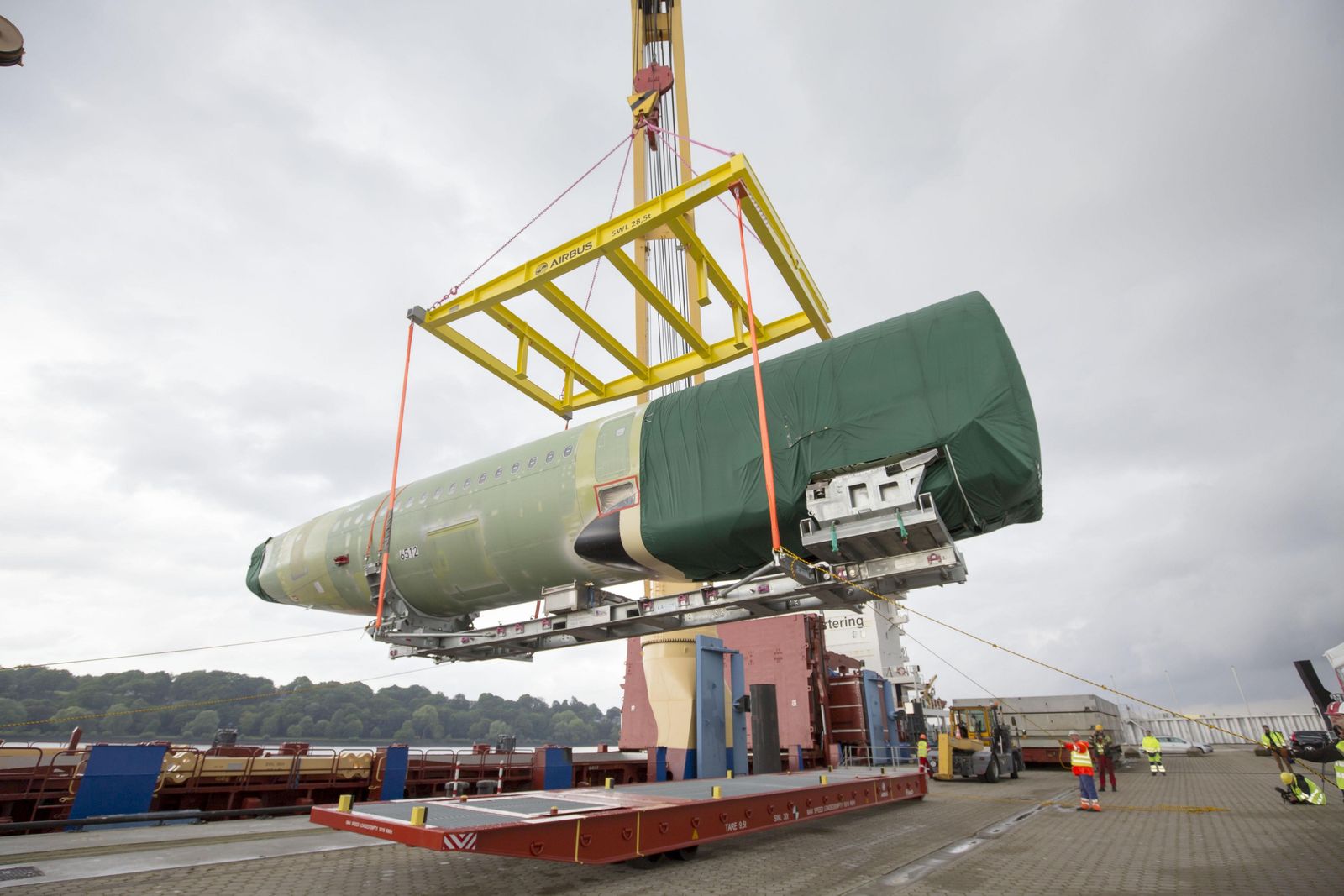 PARIS – Airbus has slowed a planned ramp-up of A320 aircraft production, the European planemaker said, as the coronavirus travel slump takes a growing toll on its airline clients. Output of the single-aisle A320 jet family will increase from 40 a month to 43 in the third quarter and 45 in the last three months of 2021.

Airbus announced the plans on Thursday, scaling back a previous July target rate of 47 “in response to the market environment”.

The production curtailment comes after Reuters reported that Airbus was in discussions with suppliers over the timing of increases, with delays thought likely. Airbus had until now publicly stuck to its output schedule.

Production plans for widebody aircraft remain unchanged, Airbus said. The decision to maintain stable output of five A350s and two A330s per month “postpones a potential rate increase for the A350”, the company added – in a sign that it aims to avoid a production cut.

The latest setback comes amid deepening uncertainty over the outlook for airlines, notably in Europe.

While Airbus beat its internal deliveries goal in 2020, industry sources say the availability of delivery financing remains blurred by uncertainty over the pace of COVID-19 vaccine distribution and the broader economic outlook.

“It’s still a lot of airplanes for the market to take,” one senior aviation financier said of the revised schedule. Assembly of the smaller A220 jet will increase from four to five aircraft per month at the end of the first quarter as previously announced, Airbus said.