October 1, 2020
NewsComments Off on Boeing to consolidate 787 production in South Carolina 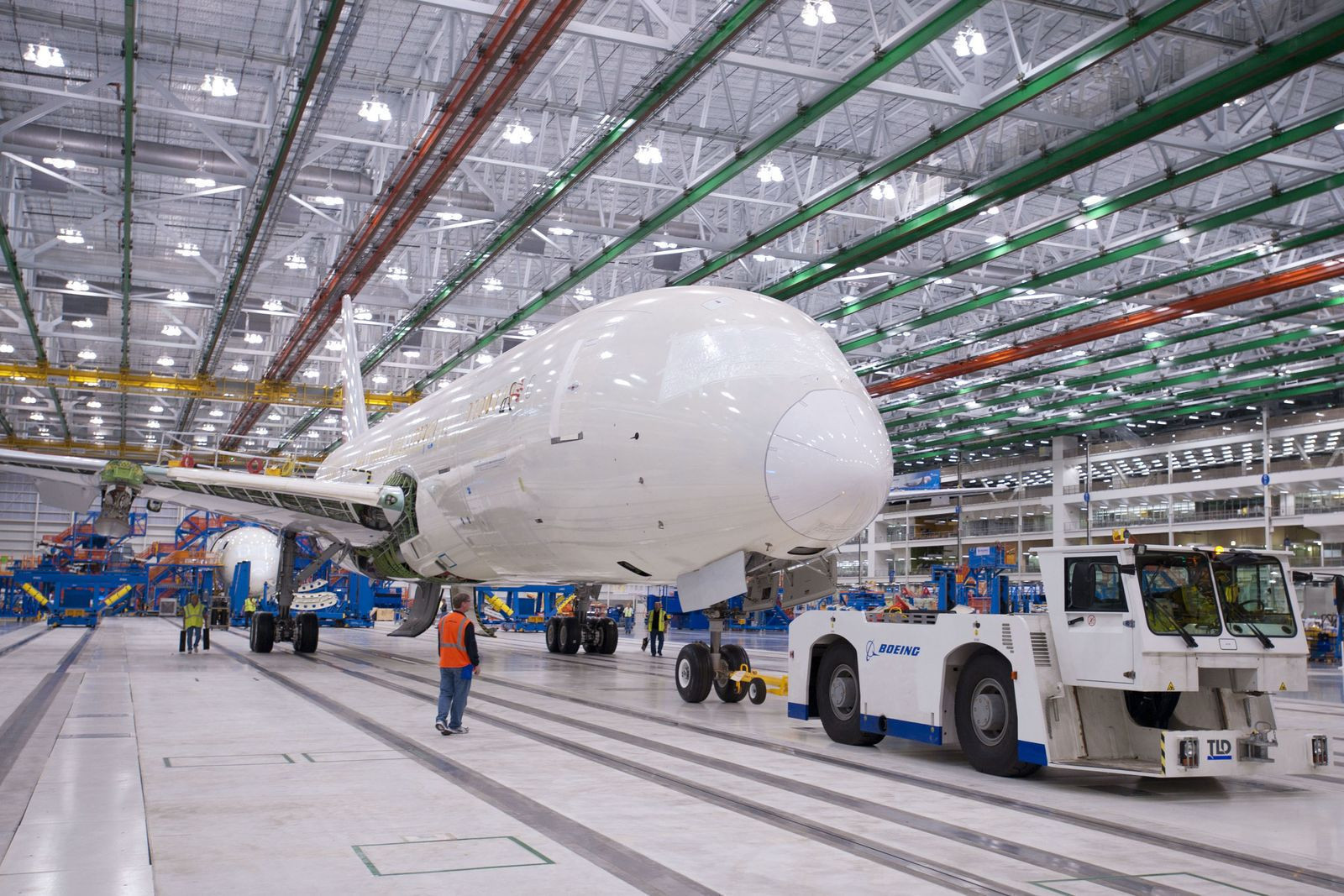 SEATTLE – Boeing said on Thursday it will move the rest of its 787 Dreamliner production to South Carolina in 2021, a cost-cutting strategy that raises questions over the future its giant Everett plant north of Seattle. Washington politicians called the decision “shortsighted and misplaced”.

Reuters first reported on Sept. 21 that Boeing was near a decision to move Dreamliner production to South Carolina as its strategy of supporting two plants has been severely tested by the coronavirus slump in international travel, on top of a cyclical downturn in demand for big jets.

As recently as last year, Boeing was making record numbers of 787s at its Everett widebody hub north of Seattle and – since 2012 – a second plant in North Charleston, South Carolina.

Boeing said the single site would improve operational efficiency as the U.S. planemaker adjusts to the market downtown and positions for recovery.

But industry officials say it raises the prospect of a another battle between the U.S. planemaker and unions that have unsuccessfully tried to organize in the South Carolina plant.

Boeing also said 787 production would continue at the Everett site until a previously announced rate cut to six airplanes a month in 2021. Boeing estimated it would consolidate production at its North Charleston facility starting in mid-2021.

A review of its 787 production strategy, announced in July along with sweeping rate cuts across its widebody programs, had already rattled unions and politicians in Washington state, who see Boeing wavering on its commitment to its Seattle-area birthplace, something the company denies.

House of Representatives Democrat Rick Larsen, who chairs the aviation subcommittee and whose district includes the Everett plant, called the decision “shortsighted and misplaced” in a statement this week, and vowed to fight to bring 787 production back to Everett.

The earlier decision to move some production to the non-union state of South Carolina was the culmination of a years-old board-led strategy to reduce reliance on Washington state, where Boeing has had stormy relations with unions in the past.

John Holden, president of a local chapter of the International Association of Machinists, said losing 787 production capacity in Everett “puts the company, our members and our community in jeopardy.”

Ray Goforth, Executive Director of the SPEEA engineers union, said its “immediate focus is supporting the members who will be laid-off. Long-term, we will partner with community stakeholders to attract new aerospace jobs to (Washington) state by marketing the aerospace talent pool Boeing is walking away from.”

South Carolina offers cheaper labor, and the largest 787-10 variant cannot easily be built elsewhere due to its size. But doubling down on the southern state is not without cost. Boeing aims to return to a rate of 10 to 11 787s monthly at some point. Running such rates at South Carolina would require investment to expand the facility.

After Boeing canceled plans for a new mid-market jet, there is no obvious backfill for the vacated 787 space, which means the remaining low-rate programs would absorb a bigger share of factory overhead.