January 12, 2021
NewsComments Off on Egypt reopens airspace to Qatar 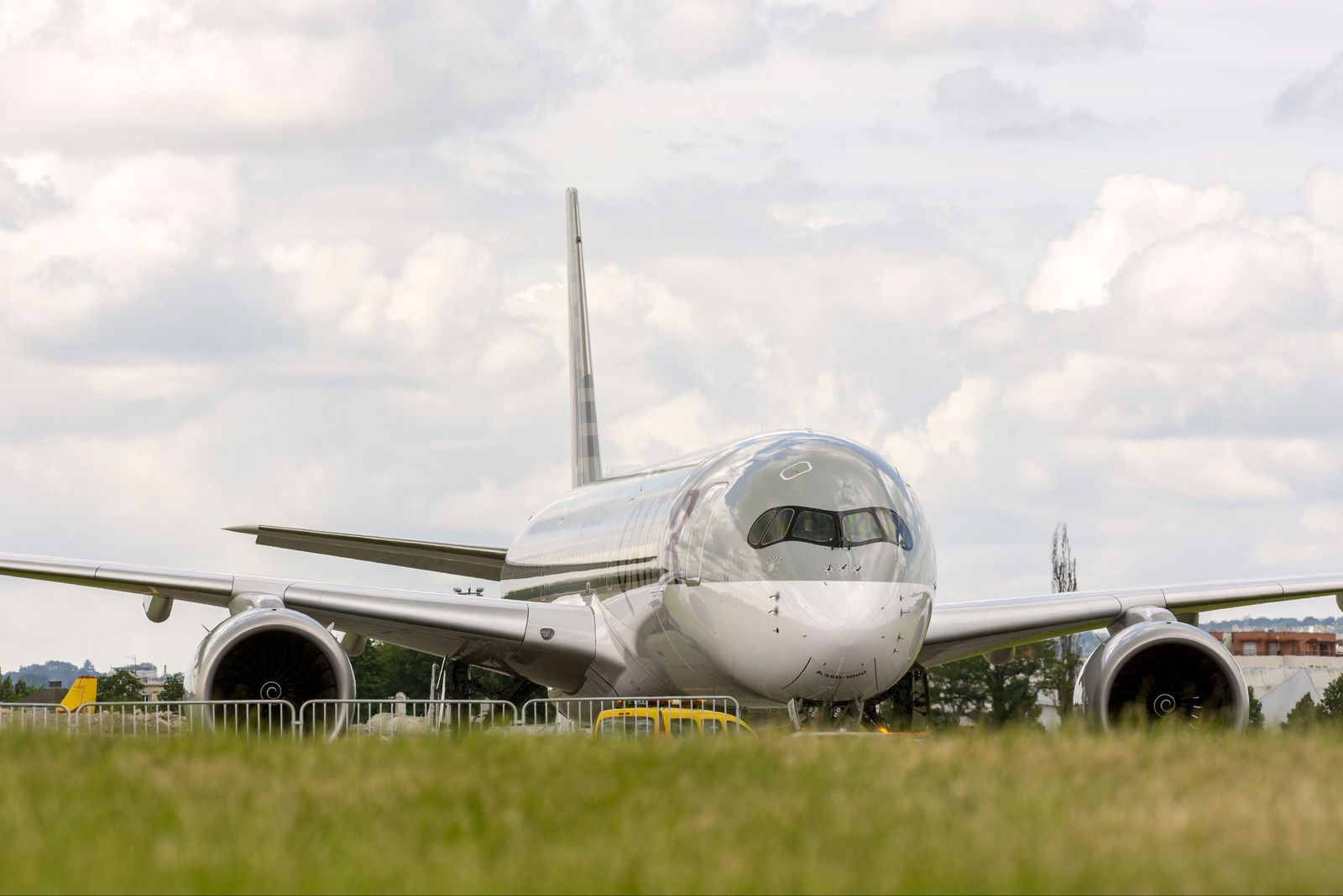 CAIRO – Egypt reopened its airspace to Qatari flights on Tuesday and will allow the resumption of flights between the two countries, aviation sources and state media said.

The decision follows moves by Saudi Arabia, the United Arab Emirates, Bahrain and Egypt to end a boycott in which they severed diplomatic, trade and travel ties with Qatar in 2017.

Agreements set to be activated will also allow for goods transport between the two countries, according to sources from the civil aviation authority and aviation ministry.

Egypt and its Gulf allies imposed the embargo on Qatar over allegations it supports terrorism, allegations Doha denies. Egypt expressed its support for regional reconciliation at a summit in Saudi Arabia last week but had stopped short of announcing concrete steps to end the boycott.

Saudi Arabia, the UAE and Bahrain have all announced the reopening of their airspace to Qatar.