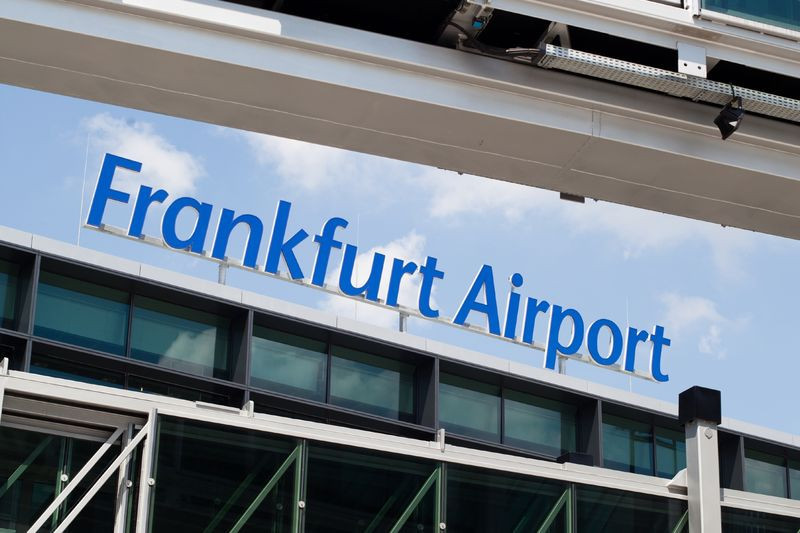 “We can’t rule out border closures, but want to prevent them though cooperation within the European Union,” she told a news conference in Berlin. Leaders, who have full control over their own borders, were discussing testing protocols for cross-border commuters, she added.

Alexander De Croo, prime minister of Belgium, where cases per capita are lower than in its neighbours, said he would ask fellow EU leaders to halt non-essential travel, such as tourism.

“The slightest spark could push the figures back up again. We need to protect our good position,” he told broadcaster VRT.

The heads of EU institutions have urged the leaders to maintain unity and step up testing and vaccinations, though Merkel said she expected no formal decisions to be taken at the meeting from 6 p.m. (1700 GMT), the ninth of its kind since the pandemic began.

European Commission President Ursula von der Leyen said on Wednesday that blanket border closures made no sense and were not as effective as targeted measures.

Luxembourg Foreign Minister Jean Asselborn, whose country relies on commuters from its neighbours, told Deutschlandfunk radio that border closures were wrong in 2020 and still wrong in 2021.

The EU executive also wants member states to agree a common approach to vaccination certificates by the end of January. So a certificate from Estonia would be accepted in Portugal, for example.

Greek Prime Minister Kyriakos Mitsotakis floated the idea last week that they could help restore cross-border travel. Spain is pushing the idea within the EU and the Organisation for Economic Co-operation and Development (OECD), its foreign minister said on Thursday.

EU diplomats said this was premature as it was not yet clear if vaccinated people could still transmit the virus to others. “As for (non-EU) third countries, then you’d have to look into whether to accept Russian or Chinese vaccines,” one added.