Families of crash victims disagree with restart of the 737 MAX

November 19, 2020
NewsComments Off on Families of crash victims disagree with restart of the 737 MAX 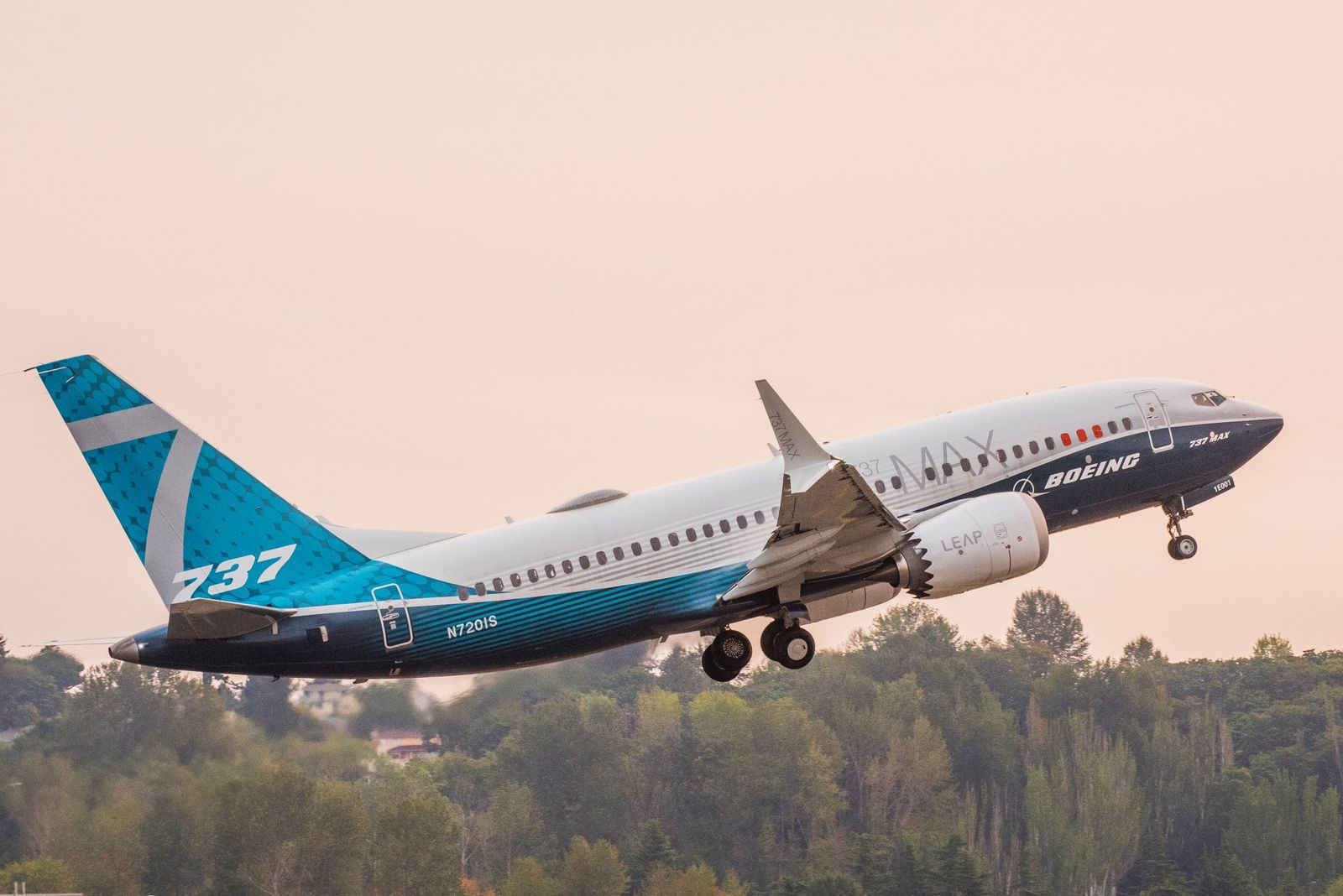 JAKARTA – Some of the relatives of victims of a fatal Boeing 737 MAX crash in Indonesia have slammed a decision by U.S. aviation authorities to allow the jets to return to the skies, saying the move comes too soon.

The U.S. Federal Aviation Administration (FAA) on Wednesday lifted a flight ban on Boeing’s 737 MAX imposed after two fatal crashes in Indonesia and Ethiopia killed 346 people within five months in 2018 and 2019.

Two years after the plane operated by Indonesia’s Lion Air plunged into the Java Sea, killing all 189 on board, the tragedy is still raw.

“The U.S. authorities shouldn’t have lifted the grounding order this quickly,” said Aris Sugiono, who lost his sister and brother-in-law in the crash. “They must consider the feelings of the victim’s families.”

In the past, global air regulators promptly followed the guidance of the FAA, credited for decades with pioneering aviation safety. But many are now wary of seeming to toe the FAA line after the U.S. agency was faulted for lax oversight.

“It’s too soon,” agreed Anton Sahadi, who had two young relatives on board the doomed flight. “It wasn’t just the Lion Air flight, but also the victims in Ethiopia… The victims’ families haven’t 100% recovered yet.”

Families of the Ethiopian crash victims said in a statement they felt “sheer disappointment and renewed grief” after the FAA’s decision to return the aircraft to service.

In Indonesia, some of the aggrieved relatives said clearance had been granted faster than compensation. “Why has the flight permit been granted while the affairs of the victims’ family have not been fully resolved?” asked Latief Nurbana, a civil servant who lost his 24-year-old son.

He said compensation payments and arrangements with the Boeing Community Investment Fund (BCIF) were still unsettled.

The BCIF’s website said that the distribution of funds to provide philanthropic support to communities affected by the crashes would be completed by Jan. 15, 2021.

A Boeing spokeswoman and spokesman for Lion Air did not immediately respond to a request for comment. In both accidents a stall-prevention system known as MCAS, triggered by faulty data from a single airflow sensor, repeatedly and forcefully shoved down the jet’s nose as the pilots struggled to regain control.

On-the-ground and simulator training for pilots would be included in that process, and the timing would be dependent on compliance with the requirements, Irawati said.

Grieving relative Sahadi said profit should not guide an urgency to get back in the air. “This means they don’t prioritize safety, considering there have been fatal mistakes that led to these two airlines having terrible accidents,” Sahadi said.