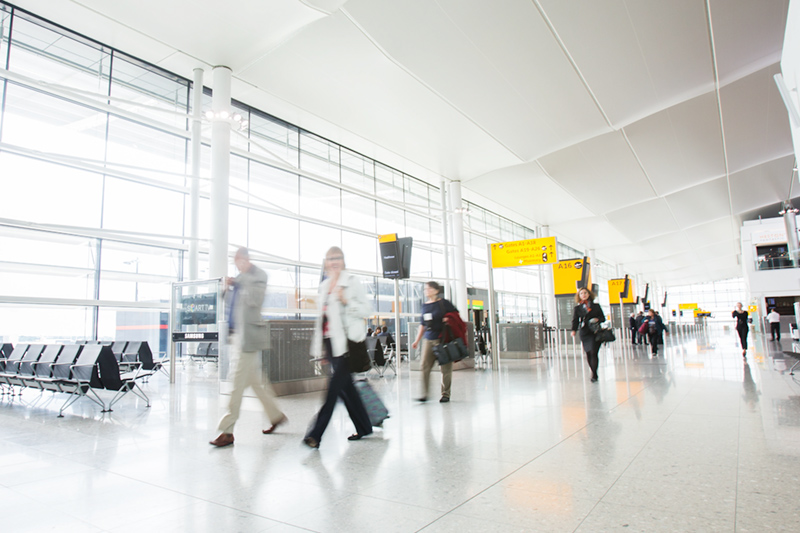 LONDON – Once among the most vibrant airports in the world, London Heathrow will not make it into the top 10 of global aviation hubs in 2020. Corona fallouts on traffic keep denting recovery expectations. Heathrow Airport already curbed its 2021 passenger forecast by more than 40 percent to just over 37m travellers.

US and Chinese airports ranked top in 2020 traffic stats heavily affected by Covid-19 disruption. In terms of flights Heathrow likely dropped out of the top 10 of international airport.

“For the first time, Paris Charles de Gaulle has overtaken Heathrow as Europe’s largest airport, with Amsterdam Schiphol and Frankfurt close behind,” Heathrow management warned in a statement released in October.

This week, the busiest in Britain said that passenger numbers slumped 73 percent during 2020 as Covid-19 restrictions wiped out travel to 22.1m travellers – missing an already revised target of 22.6m passengers. The airport said on Monday that its annual cargo volumes also fell 28 percent as fewer passenger planes meant there was less space available for goods.

For December, Heathrow said that passenger numbers plunged 83 percent to 1.1m as the new strain of Covid-19 led to countries restricting travellers from Britain and millions of passengers were forced to cancel plans.

The outlook into the near-term future remaims dim as a second Covid-19 wave strikes London. The airport revised its 2021 forecast to 37.1m passengers in 2021 down from a previous forecast of 62.8m and 2019 actuals of 81m.

Heathrow has radically reduced costs by consolidating operations into Terminals 2 and 5 and switching to single runway operations for most of the year. “There has been no government support other than the national furlough scheme,” the airport remarked.

Atlanta Hartsfield-Jackson is expected to remain the world’s busiest airport through 2020 with 495.793 aircraft movements an 39.3m passengers by the end of November.