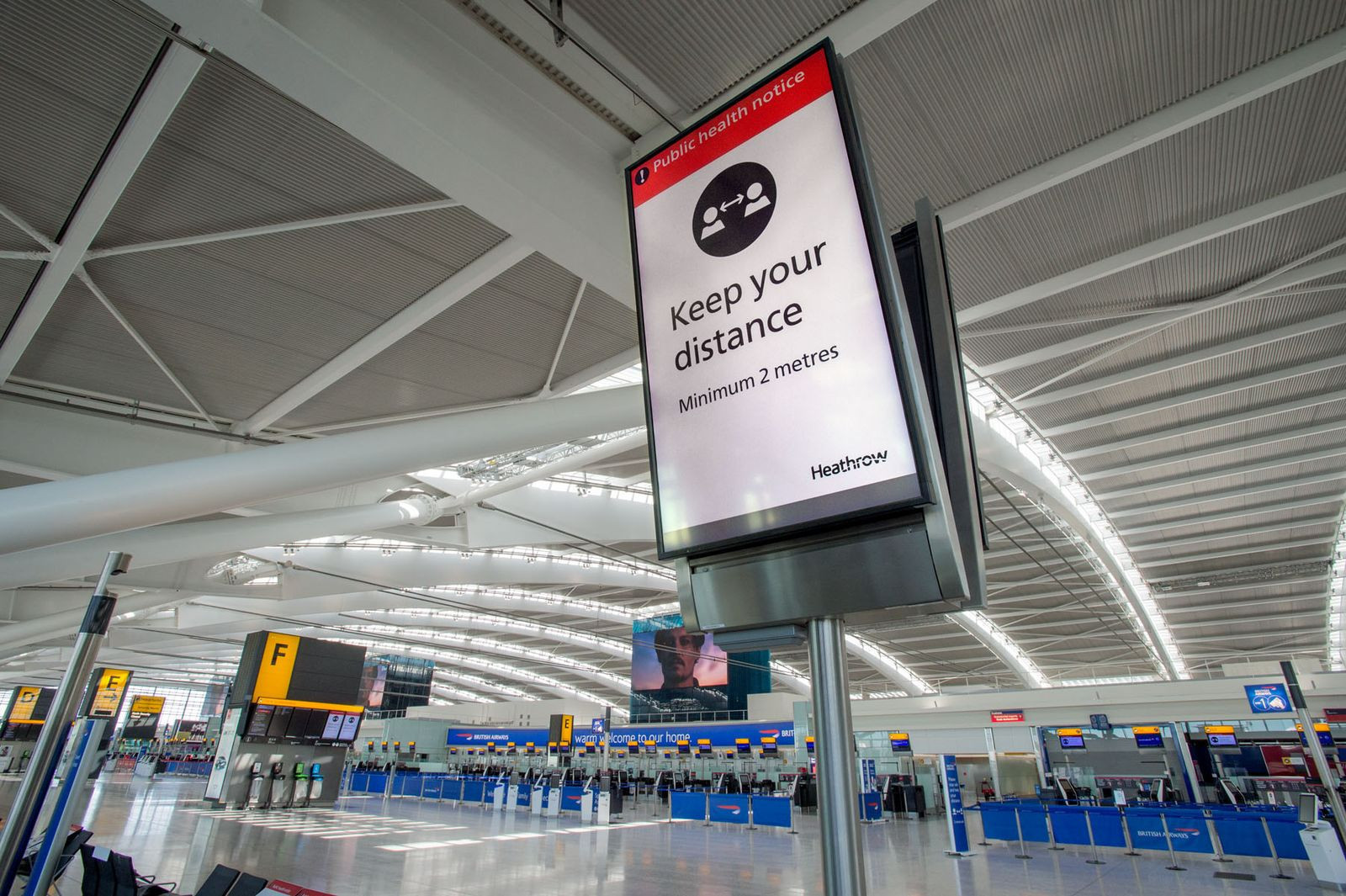 LONDON – Heathrow Airport, the busiest in Britain, said that passenger numbers slumped 73% during 2020 as COVID-19 restrictions wiped out travel. The airport said on Monday that its annual cargo volumes also fell 28% as fewer passenger planes meant there was less space available for goods.

For December, Heathrow said that passenger numbers plunged 83% as the new strain of COVID-19 led to countries restricting travellers from Britain and millions of passengers were forced to cancel plans.

The numbers capped off a dismal year for the UK hub, which in October lost its title as the busiest airport in Europe to Paris-Charles de Gaulle.