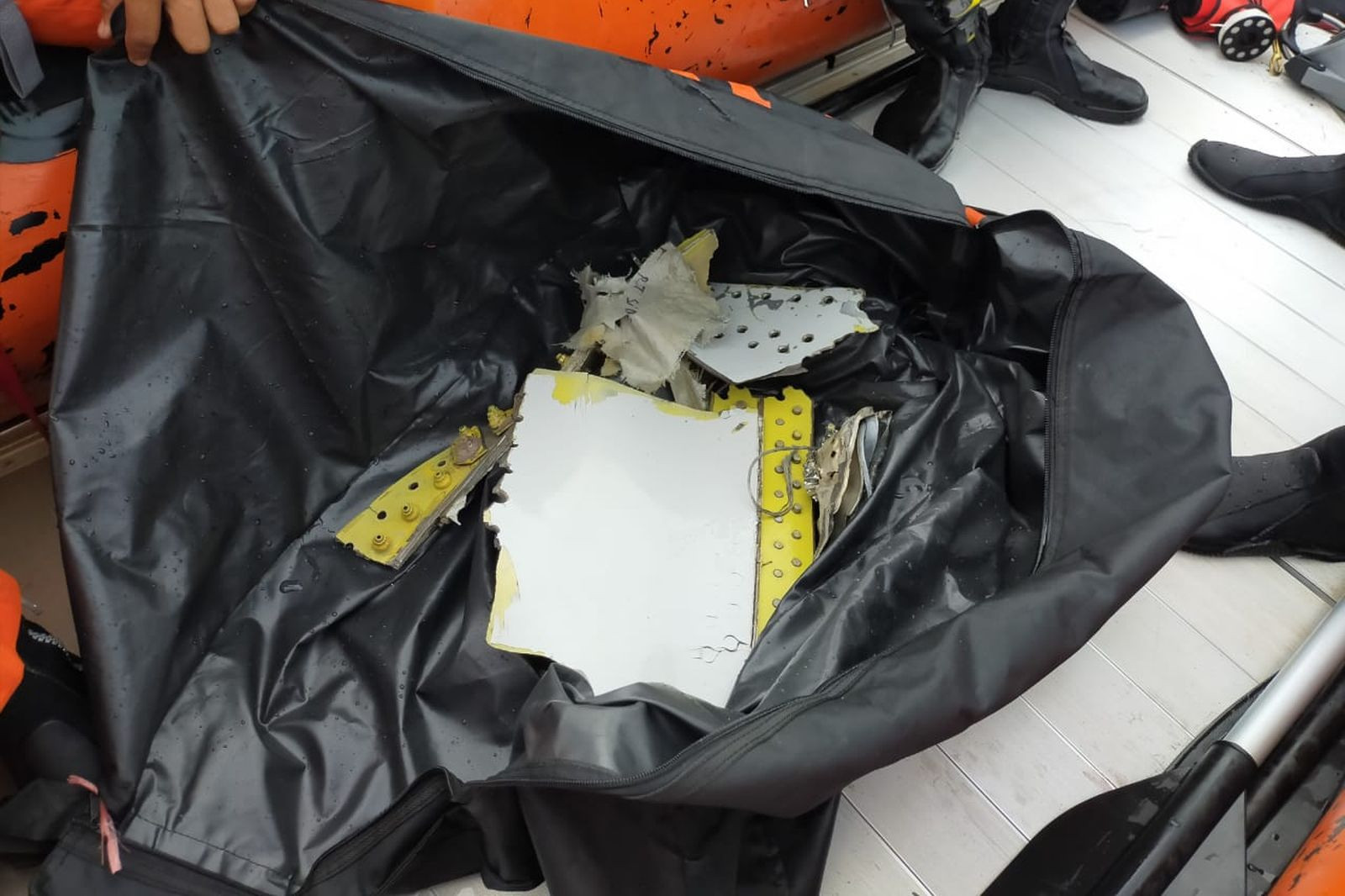 JAKARTA – Indonesian divers have found the casing of the cockpit voice recorder (CVR) from a Sriwijaya Air plane that crashed into the Java Sea last week, but are still searching for its memory unit, a navy officer said on Friday.

Earlier this week, divers hoisted from the seabed the other so-called black box, the flight data recorder (FDR), of the 26-year-old Boeing Co 737-500 jet. Flight SJ 182 crashed into the Java Sea minutes after take-off from Jakarta with 62 people on board last Saturday.

Air accident investigators have downloaded data from the FDR, which they hope will help determine the cause of the crash though will also want to hear the cockpit voice recordings. “We’ve found the (CVR) body or casing, we’ve found the beacon and now we’re looking for the memory,” officer Abdul Rasyid told reporters aboard the navy ship Rigel, which was televised live.

Experts say most recorders have a strengthened housing containing the memory or tape, a chassis designed to fix it in place and an underwater locator beacon. Abdul was confident divers would find the memory unit within the next few days, adding that a plane’s black boxes were usually strong and could withstand a considerable impact.

Indonesia’s National Transportation Safety Committee (KNKT) has successfully downloaded information from the FDR, which contained 330 parameters and “all are in good conditions”, the committee said in a statement on Friday.

Parameters are a reference to the amount of data recorded from various aircraft systems including the flight path, speed, engine power and flaps configurations. KNKT said the FDR data confirmed that both of the plane’s engines had been operating when the plane hit the water, as it had earlier stated based on the wreckage.

KNKT plans to issue a preliminary report within 30 days of the crash, in line with international standards, the agency’s head told Reuters on Thursday. The search operation, which was initially planned for a week, has been extended for three more days to find more victims and recover parts of the plane.

The Sriwijaya crash is the biggest airline disaster in Indonesia since October 2018, when 189 people were killed onboard a Lion Air Boeing 737 MAX that plunged into the Java Sea soon after take-off.