January 21, 2021
NewsComments Off on Indonesia halts search for victims of Sriwijaya Air crash 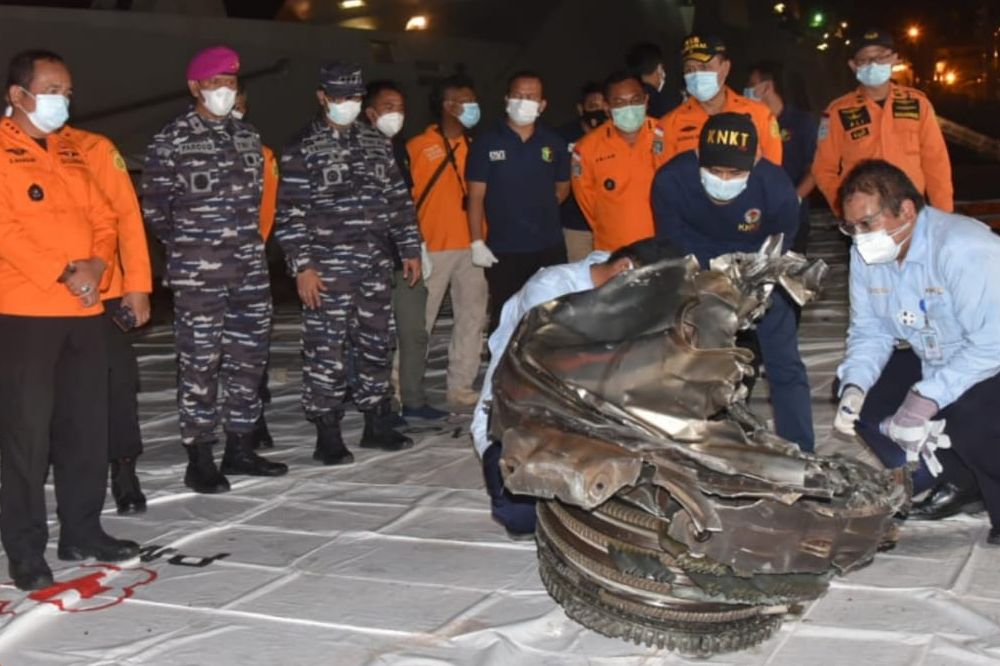 JAKARTA – Indonesian authorities said on Thursday the search for victims of a plane crash that killed all 62 people on board had been halted, but the hunt would continue for the Sriwijaya Air jet’s cockpit voice recorder (CVR).

“Search operations have been closed, but we will continue to search for the CVR,” said Bagus Puruhito, who heads the country’s search and rescue agency.

He told reporters that the rescue team had collected more than 324 bags of body parts and plane parts. Flight SJ 182 crashed into the Java Sea on Jan. 9 four minutes after take-off from Jakarta.

Divers last week retrieved from the seabed the other so-called black box, the flight data recorder, of the 26-year-old Boeing Co 737-500 jet.

The Sriwijaya crash was the biggest airline disaster in Indonesia since October 2018, when 189 people were killed onboard a Lion Air Boeing 737 MAX that also plunged into the Java Sea soon after take-off.