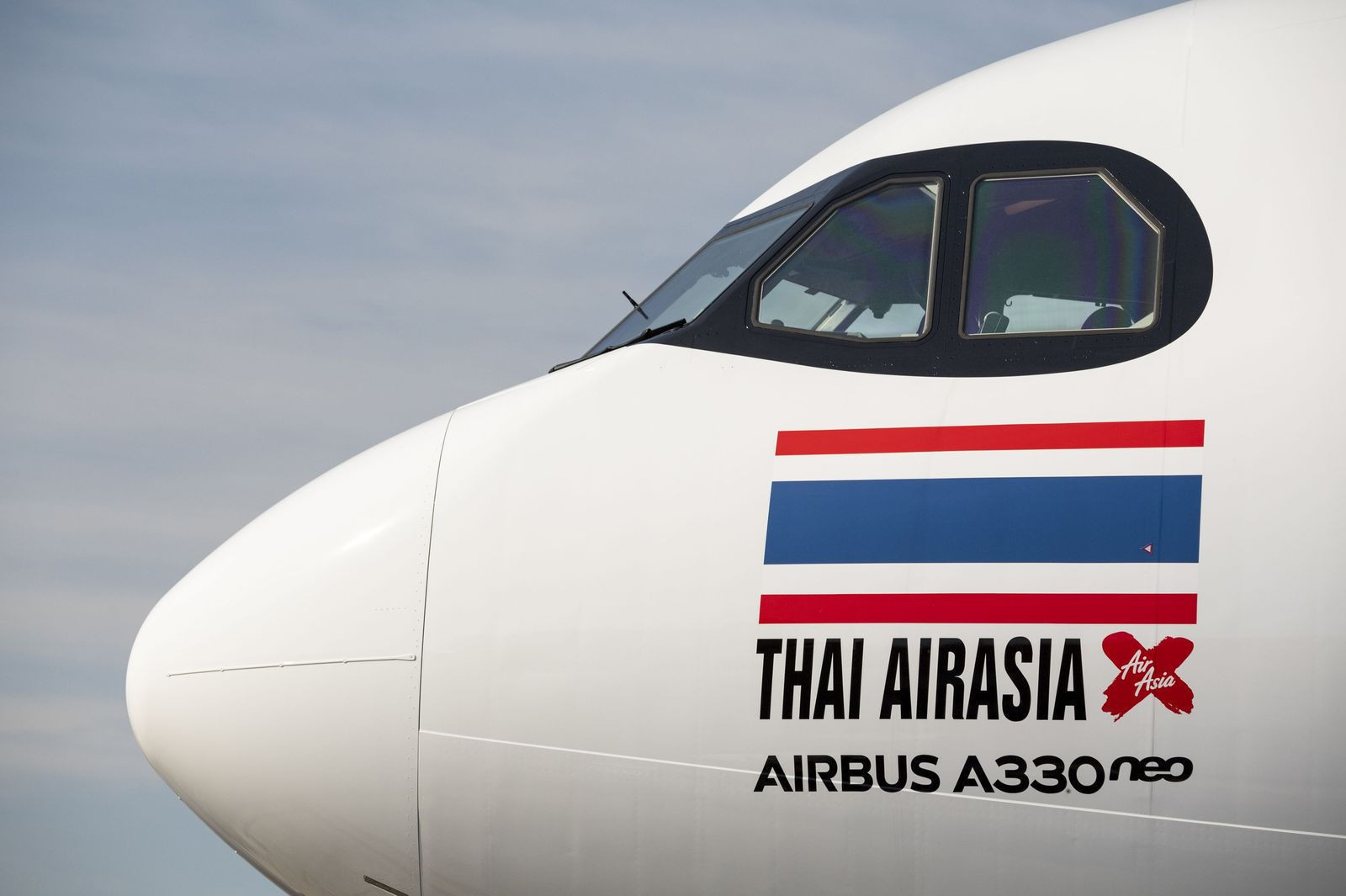 KUALA LUMPUR – AirAsia X’s net loss widened by 82% in the fourth quarter, it said in a stock exchange filing on Friday, for a seventh straight quarterly loss as operations remain grounded because of the COVID-19 pandemic.

AirAsia X, an affiliate of AirAsia Group, is seeking a restructuring of its debt. A Malaysian court this week granted it leave to convene meetings with creditors to vote on a plan to reconstitute 64.15 billion ringgit of debt.

“This decision by the court to allow the company to seek concessions from its creditors represents an important step forward in the restructuring process,” AirAsia X said.

The airline has plans to raise up to 500 million ringgit via new equity funding from existing and new investors to provide sufficient capital to restart operations when international borders reopen. The proposed fundraising exercise, however, is dependent on the restructuring plan succeeding.