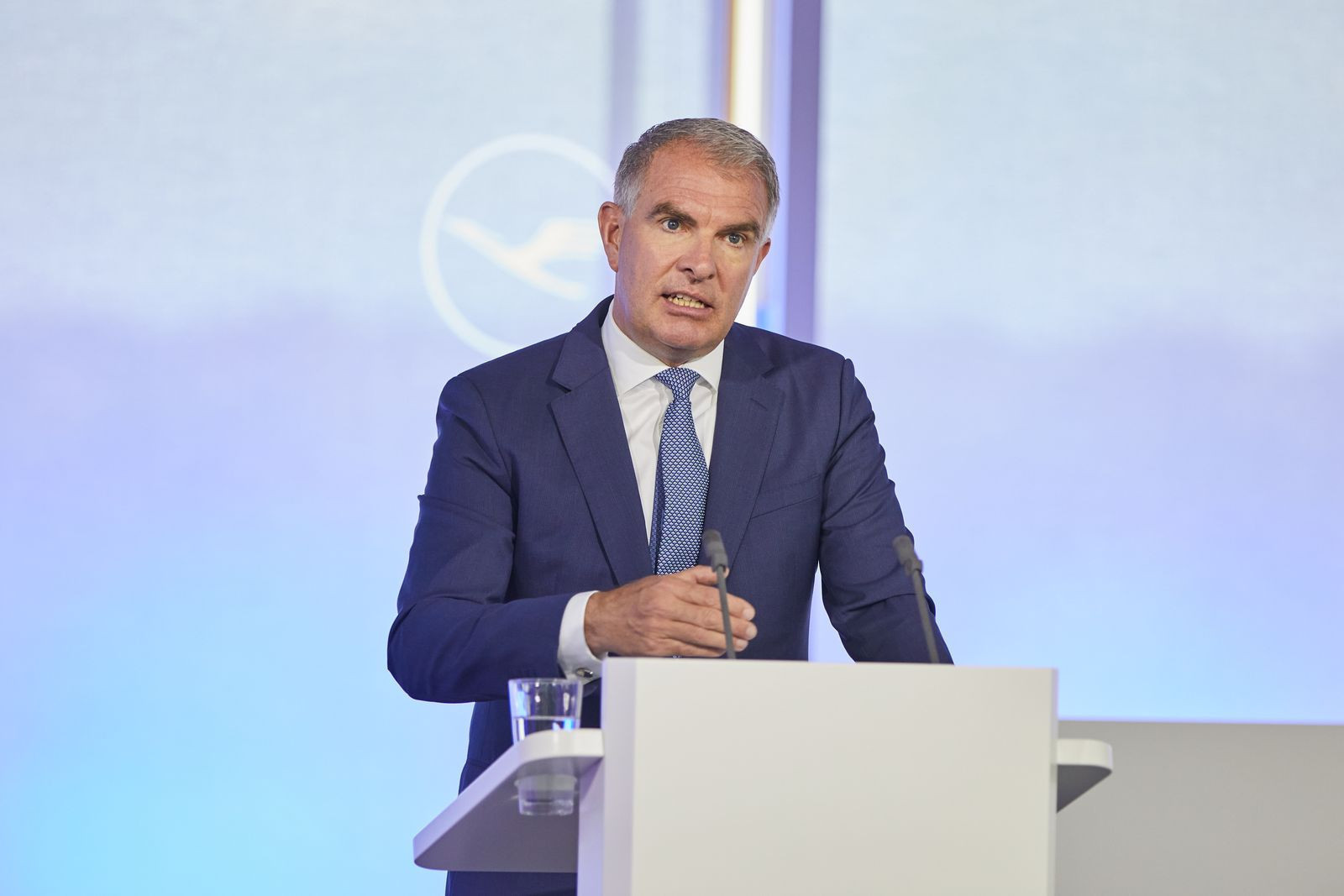 FRANKFURT – Lufthansa is losing 1 million euros ($1.2 million) every two hours, “a significant improvement” over the low point of the Covid-19 crisis, the German airline group’s chief executive said on Thursday.

Lufthansa, which was racking up losses at twice that rate at one point last year, has cut costs and pared back flights to those generating positive cash thanks to buoyant cargo rates, CEO Carsten Spohr said in a webcast interview hosted by Eurocontrol.

The group last year received a 9 billion euro bailout in which the German government took a 20% stake.

Lufthansa has so far used about 3 billion euros of its cash injection, Spohr said, and may end up not needing the full amount.

The airline is still hoping for a strong travel recovery from the northern summer onwards, Spohr added, and expects to run at 40-60% of pre-crisis capacity for the year as a whole.