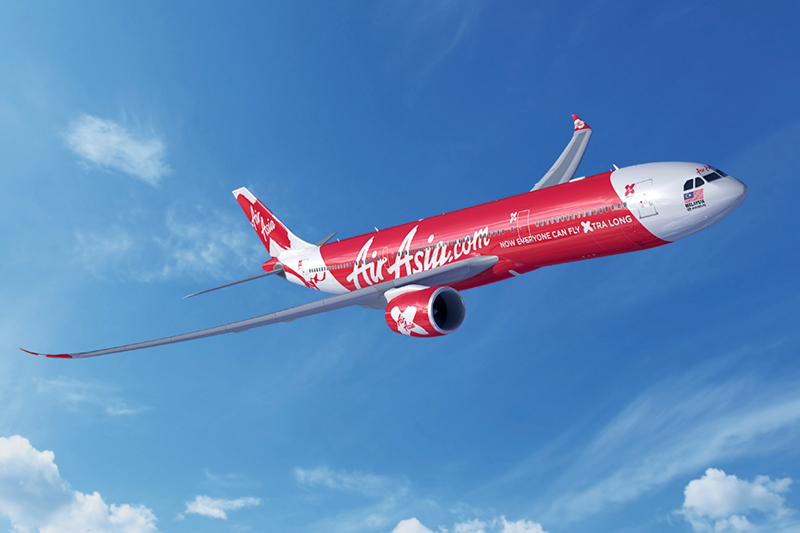 It added it was keeping up restructuring efforts key to its ability to raise new funding and survive. The company reported a net loss of 308.5 million ringgit ($75.32 million) for the quarter that ended in September, up from a net loss of 229.9 million a year earlier.

Revenue dropped 94% to 59.9 million ringgit, it said in a bourse filing. The arm of AirAsia Group has taken a hit as air travel ground almost to a halt in the past few months, hit by border curbs to control the spread of COVID-19.

In October, it proposed a major restructuring, seeking to reconstitute $15.3 billion of unsecured debt into a principal amount of 200 million ringgit and waive the rest, in order to avoid liquidation.

This month the airline revised the plan to re-categorise its creditors in a bid to tackle concerns raised by a creditor. “The implementation of the scheme is currently ongoing and its success is critical to the ability of the Company to raise new funding, either as debt or equity, and to continue as a going concern,” it said in a stock exchange filing.

AirAsia X is in talks with a financial institution to secure a government guaranteed loan of up to 500 million ringgit, it added.