December 3, 2020
NewsComments Off on Norwegian Air aims to restructure 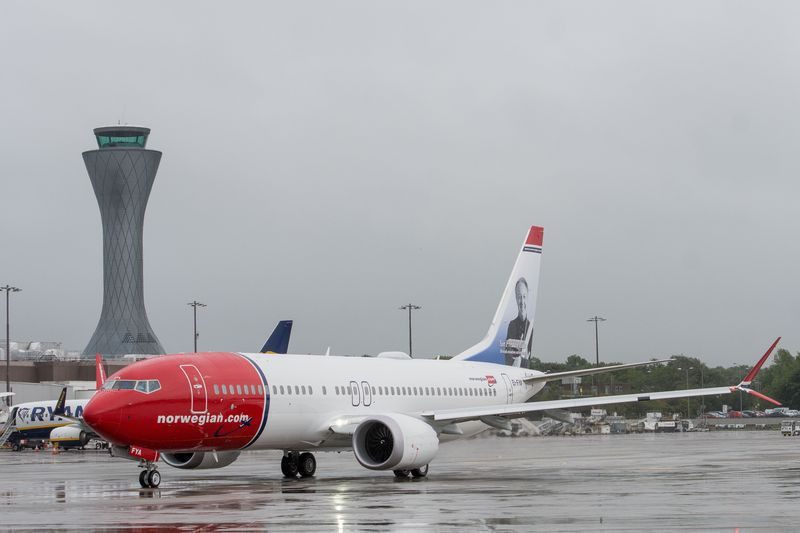 OSLO – Norwegian Air proposed on Thursday to convert debt to equity, offload planes and sell new shares in an attempt to survive the Covid-19 pandemic, which has brought the company to its knees. The airline also offered to pay lessors for flights “by the hour” to keep itself operational.

As part of the plan, the Oslo-based carrier, which recently applied for bankruptcy protection in an Irish court, aims to raise up to 4 billion Norwegian crowns ($455.4 million) from the sale of new shares or hybrid instruments, it said.

“The company asks for the continued support of its shareholders to prepare for future capital increases in parallel with the restructuring of its balance sheet,” Norwegian said in a statement.

It will also seek to only pay lessors for the use of the aircraft when they are actually in use, by the hour, until 2022.

Before the pandemic, Norwegian helped transform transatlantic travel, expanding the European budget airline business model to longer-haul destinations, but also ran up losses each year from 2017 to 2019.

By cutting its fleet and reducing its debt load, Norwegian believes it can make itself attractive to new shareholders and potentially attract financial support from Norway’s government, which has so far rejected calls for more aid.

Only six of the company’s 140 aircraft are currently in use, while the remaining 134 are grounded due to the pandemic, including the company’s entire fleet of Boeing 787 Dreamliners used for its suspended transatlantic flight programme. The company did not specify how many planes it aimed to sell.

Norwegian aims to convert debt accrued from aircraft purchases, leasing liabilities and bond obligations as well as money owned to other vendors and suppliers into shares, thus helping restructure its balance sheet. It did not say how much debt it wanted to convert.

A hearing at the Irish High Court, during which Norwegian will seek bankruptcy protection – called “examinership” in Ireland – is scheduled for Monday.

The company’s plan is to exit the Irish court process as a viable carrier that has the potential to turn a profit, with the current aim of completing the transformation by Feb. 26 2021.

The company has opted for an Irish process as most of its planes are owned by subsidiaries registered in Ireland.

The company underwent a smaller debt restructuring and refinancing in May, securing Norwegian state loan guarantees worth 3 billion Norwegian crowns and converting parts of its debt from leasing corporations such as Aercap and BOC Aviation.

Norway’s government rejected the airline’s plea for another injection of state funds last month. The company said a day after it was at risk of having to halt operations in early 2021 unless it got access to more cash.