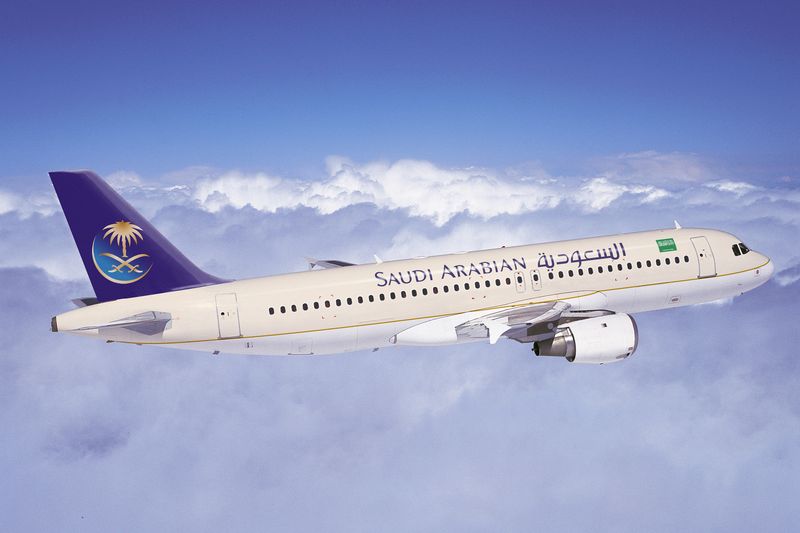 DUBAI – The government has provided state-owned Saudi Arabian Airlines (Saudia) with at least $7 billion in direct payments and other financial support in 2019 and 2020, company documents show.

The carrier struggles with losses and the coronavirus pandemic. The finance ministry approved a payment of 13.6 billion riyals ($3.6 billion) for Saudia in 2019, and a further 6.4 billion riyals in the first half of this year, according to the documents reviewed by Reuters.

Saudia has struggled for years and the pandemic, which has brought global aviation to its knees, has added more pressure on its finances.

The amounts, labelled as “government compensation”, include government payments for services.

The ministry has also taken charge of a 5.3 billion riyals loan provided by Saudi Arabia’s sovereign wealth fund, the Public Investment Fund (PIF), to the airline, and converted it to a “contribution in equity”, according to the documents.

The airline and ministry declined to comment on the details of the documents, but said government compensation can cover a wide range of receivables, as well as any services provided by Saudia, including mandatory flight routes.

Saudi Arabia in March suspended flights and banned Muslims abroad from performing pilgrimages in the kingdom, which normally attract millions of foreign visitors.

The kingdom has recently resumed international flights including to cities in the Middle East, Asia, Europe, Africa and the United States.

Saudia is reviewing some of its contracts, including a lease agreement for 50 Airbus aircraft from Dubai-based financial services firm Alif Segregated Portfolio Company, sources familiar with the matter said.

The review prompted Alif to file a claim in London’s High Court in September over an alleged breach of the agreement, as Saudia asked for a 20% cut in the agreed rent and the cancellation of a government guarantee clause, court documents showed.

That clause allows Alif to keep government’s guarantees if the state becomes a minority shareholder. “As legal proceedings regarding ALIF are ongoing, it would be inappropriate to comment at this stage. However, we reiterate that Saudia will stand by its contractual commitments but will defend itself against inaccurate claims,” Saudia said.

Asked if money it provided Saudia was conditional on the review of contracts, the finance ministry said it does not intervene on contractual matters regarding Saudia’s ordinary course of business.

One source familiar with the matter said the contract review was needed to clean up Saudia’s balance sheet ahead of a takeover by PIF aimed at turning round the airline. PIF declined to comment.

Another source familiar with the matter said there was “no reason to believe that such a move by PIF is imminent”. Gulf carriers Emirates and Qatar Airways have also received billions of dollars in state assistance to help them in the crisis.