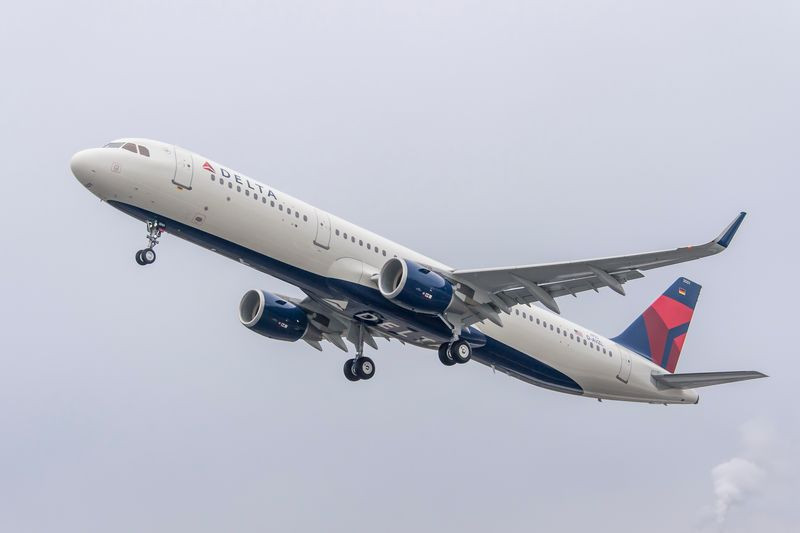 Hotels, airlines and other businesses ramped up security as authorities planned to deploy at least 20,000 National Guard troops in the city.

Dickson told Reuters that through March 30, disruptive passengers could face up to $35,000 fines and possible jail time. He emphasized the FAA will not issue warning letters or negotiate penalties with first-time offenders.

Last week, supporters of Trump heckled U.S. Senator Mitt Romney of Utah on a Delta flight from Salt Lake City to Washington. American Airlines said it was suspending alcoholic beverage service on flights to and from Washington-area airports from Saturday through Jan. 21.

Airlines are also relocating crew member hotels from downtown to those
closer to airports and increasing staffing at D.C. area airports.