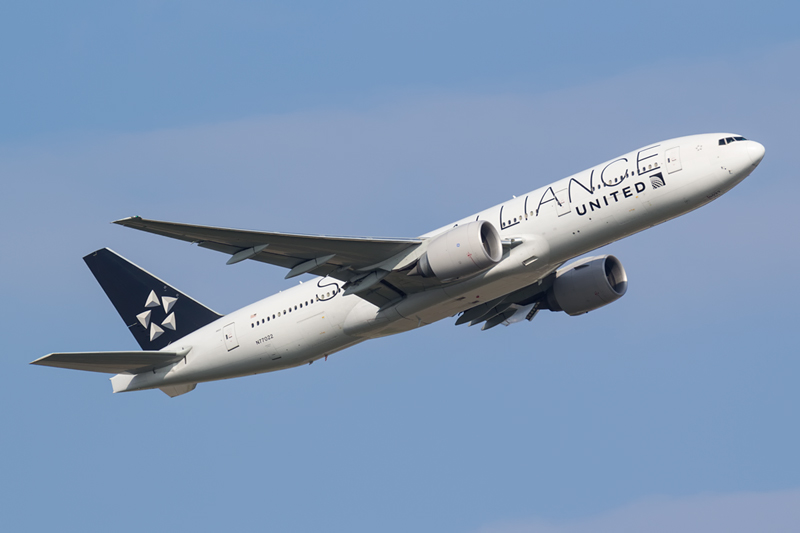 CHICAGO – United Airlines has warned of possible disruptions to its cargo flight schedule in March as it juggles its fleet after its decision to ground 24 Boeing 777-200 aircraft, according to a notice sent to cargo customers.

Chicago-based United temporarily removed the 777-200 planes from service after an engine failure on Saturday forced an emergency landing on a passenger flight soon after take-off.

“As we review options for swapping aircraft in for scheduled passenger flights, we will be readying planes that have been parked in storage, reconfiguring some cargo-only flights to return to the passenger schedule, and modifying the March cargo flight schedule,” United Cargo said in the notice on its website, posted late Monday.

United said it is working to determine the next steps on its 777-200 aircraft with the National Transportation Board and the Federal Aviation Administration, which on Tuesday ordered inspection of U.S.-operated Boeing 777-200 jets with Pratt & Whitney PW400 engines before further flights.

“Once we have determined the scope of these changes, we will communicate the updated schedule and reach out to customers who have shipments that have been impacted,” United said in the notice.

In March 2019, after a 2018 United engine failure attributed to fan blade fatigue, the FAA ordered inspections every 6,500 cycles. A cycle is one take-off and landing.

South Korea’s transport ministry said on Tuesday it had told its airlines to inspect the fan blades every 1,000 cycles following guidance from Pratt after the United incident. That would translate into roughly 10 months of 777 operations before required inspection, one industry source said.

United’s message to cargo customers was reported earlier by FreightWaves. Airlines including United have relied heavily on cargo business to offset a sharp decline in passenger traffic resulting from the coronavirus pandemic.