December 3, 2020
NewsComments Off on Wizz Air to open Cardiff base 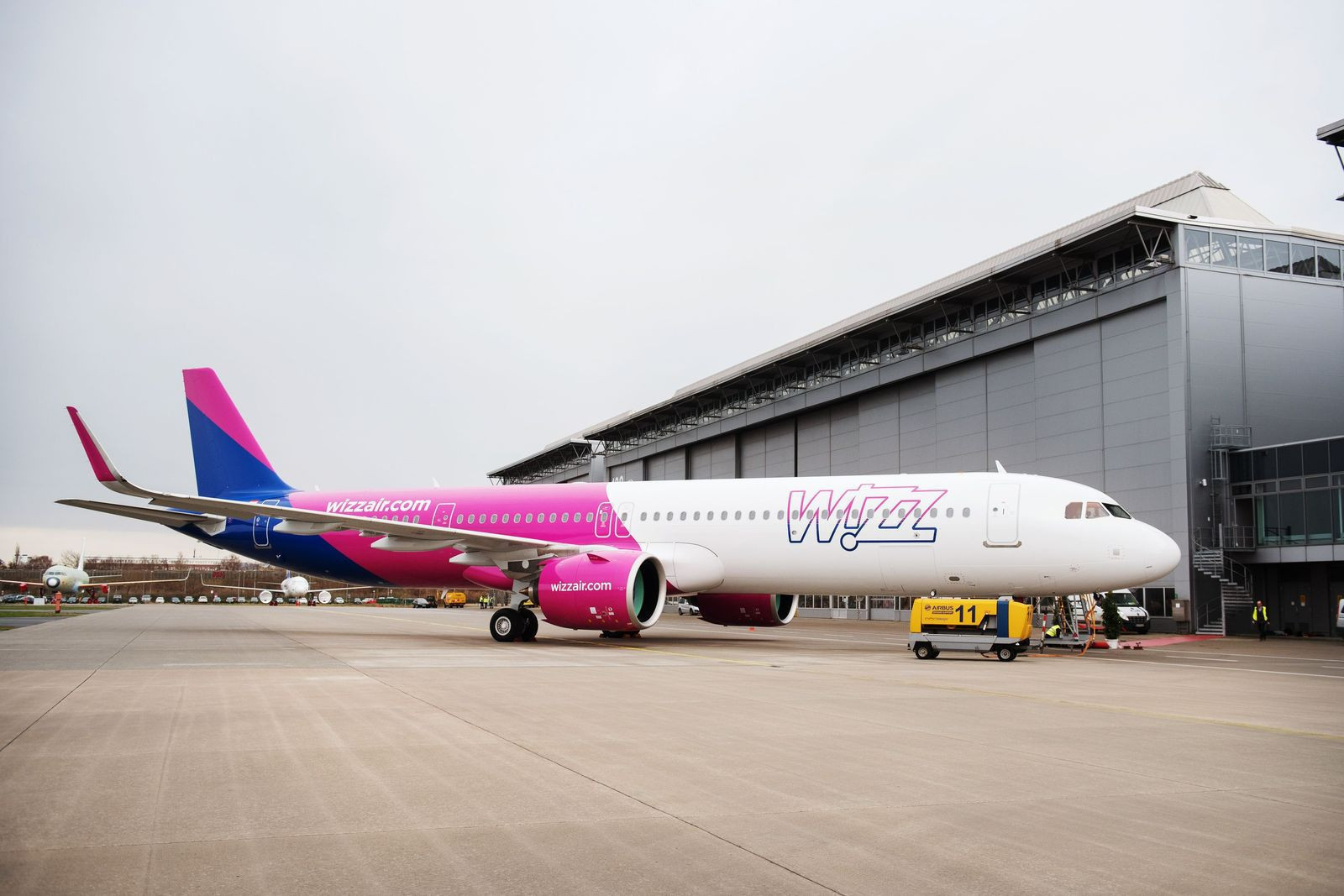 CARDIFF – Wizz Air UK announced a new base at Cardiff Airport, which will be its fourth alongside London Luton, Gatwick and Doncaster Sheffield.

The airline will allocate one Airbus A321 aircraft to Cardiff, a new airport for Wizz Air’s services, and will launch nine new leisure routes.

The new base will offer year-round ultra-low fares from Cardiff with connections to sun destinations including Alicante, Faro, Larnaca and Tenerife as well as seasonal routes during the summer to Corfu, Heraklion and Palma de Mallorca and routes to Lanzarote and Sharm El Sheikh during the winter season.

This announcement follows a period of recent expansion for the airline, with Wizz Air UK opening new bases at Gatwick and Doncaster Sheffield Airport in October and adding an eleventh aircraft to its London Luton base in July.

With the allocation of this aircraft, Wizz Air UK’s fleet will grow to 14 aircraft and the addition of these new routes from Cardiff Airport means Wizz now operates 132 routes from 11 UK airports.