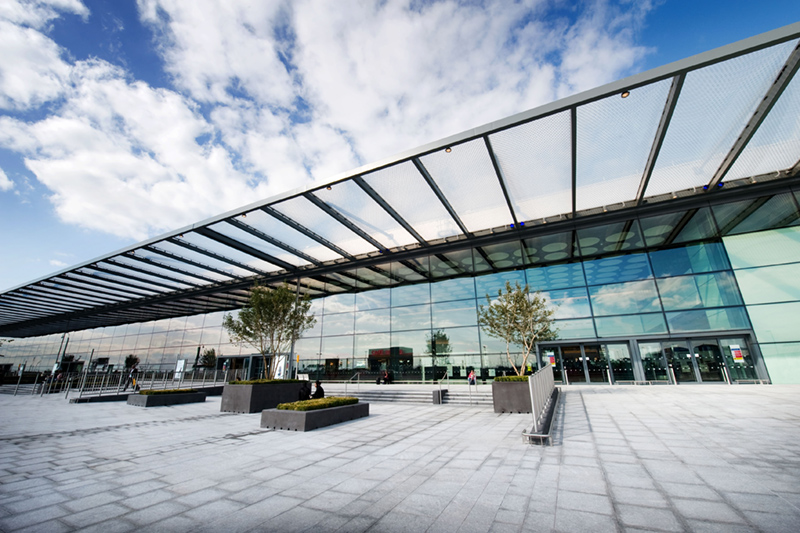 LONDON – Airlines will fight attempts by suppliers and airports, including Heathrow Airport, to cover pandemic losses by raising charges, the new head of industry body IATA Willie Walsh said on Wednesday, as he promised “strong and aggressive” resistance to such moves.

“Some of these guys just act as monopoly suppliers,” said Walsh, the IAG veteran who took over this month as director general of the International Air Transport Association, representing almost 300 airlines globally.

“We can work on their behalf to resist the efforts of some suppliers to increase costs, which is total madness in this environment,” said Walsh – faulting air traffic controllers for missing cost-cutting opportunities during the COVID-19 crisis.

As chief executive of British Airways and then its parent IAG, Walsh often clashed with Heathrow over charges. On Wednesday, he singled out price increases sought by the London airport for criticism.

“It’s the likes of airports like Heathrow who have clearly demonstrated that they want to try to recover lost revenues,” Walsh said, also accusing it of seeking to pass on the costs of a politically fraught attempt to add a third runway.

“We expect the regulator in the UK to take a stand – particularly where it’s trying to recover money spent on the development of a third runway that wasn’t really supported by the industry,” he said.

The UK Civil Aviation Authority did not immediately respond to a request for comment. Heathrow said its charges had fallen by a quarter even as customer satisfaction increased over the last seven years.

“The UK aviation industry has never been more united in working tirelessly to safely restart international travel as soon as possible,” an airport spokesman said. “We would urge Mr Walsh to build on that unity by working together with us to decarbonise global aviation once travel resumes.”

His immediate IATA predecessor Alexandre de Juniac said last month the combination was “not good news” for airlines and could lead to increased costs.

But Walsh said the aircraft leasing sector was a “pretty fragmented industry” even after the tie-up. “I’m not concerned about consolidation in the leasing sector,” he said, adding that sale-and-leaseback deals had helped airlines monetise assets during the travel slump.

“In many cases lessors have been part of the solution to the cash crisis that airlines have faced through 2020,” Walsh said.