July 28, 2021
NewsComments Off on Airlines call EU slot rules “out of touch with reality” 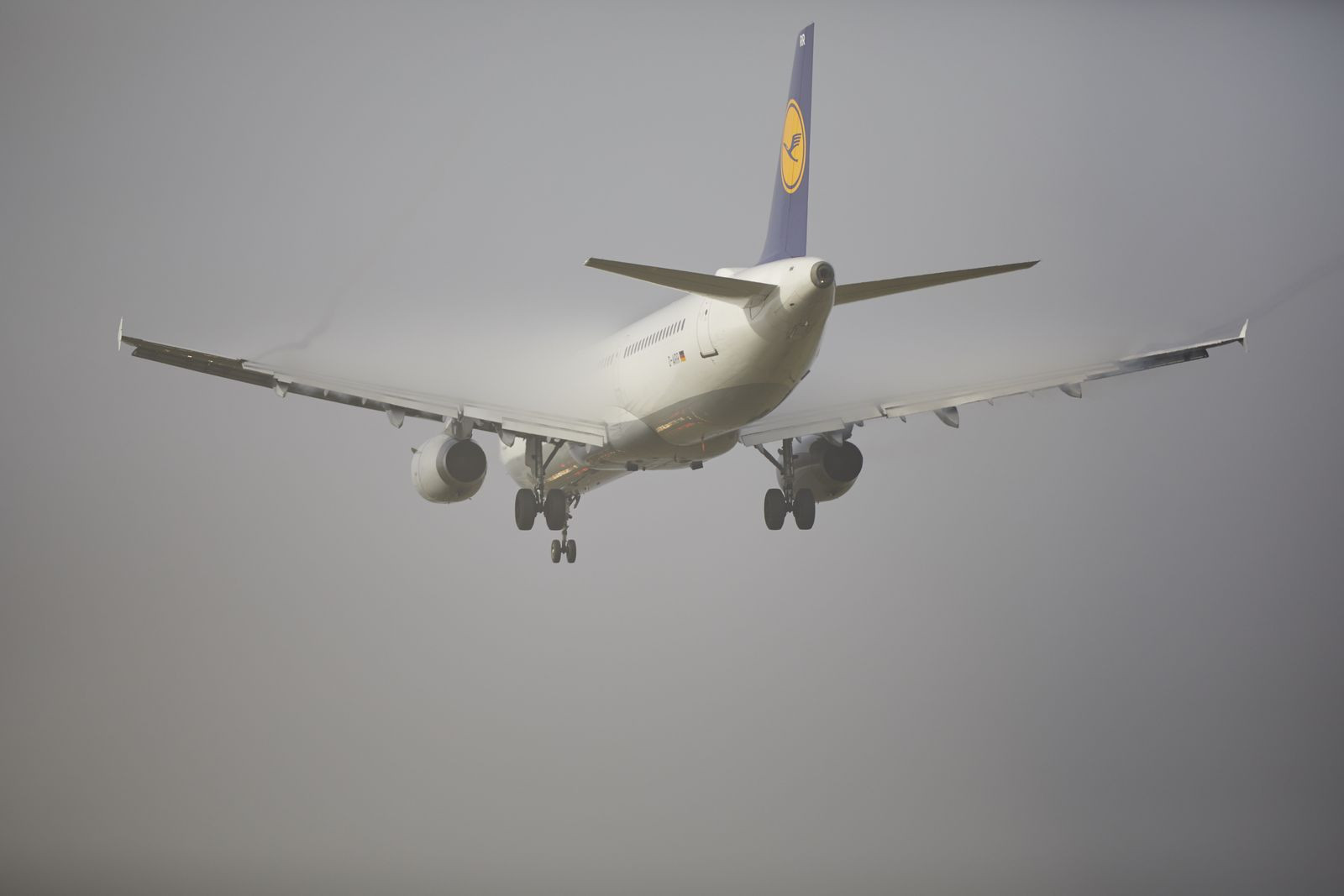 GENEVA – The International Air Transport Association (IATA) branded the European Commission’s (EC) decision to set the winter slot use threshold at 50% as “out of touch with reality” and argued that the EC had ignored the advice and evidence presented by EU member states and the airline industry.

The EC’s recent announcement means that, from November to April, airlines operating at slot-regulated airports must use at least half of every single series of slots they hold.

There will be no alleviation to hand back slots at the start of the season allowing airlines to match their schedule to realistic demand or enable other carriers to operate.

“The result of these changes will be to restrict the ability of airlines to operate with the agility needed to respond to unpredictable and rapidly changing demand, leading to environmentally wasteful and unnecessary flights,” IATA said. The step might hinder the recovery of the global air transport network.

“Once again the Commission has shown they are out of touch with reality,” IATA Director General Willie Walsh said. “The airline industry is still facing the worst crisis in its history. The Commission had an open goal to use the slots regulation to promote a sustainable recovery for airlines, but they missed. Instead, they have shown contempt for the industry, and for the many member states that repeatedly urged a more flexible solution, by stubbornly pursuing a policy that is contrary to all the evidence presented to them.”

Regulators in the UK, China, Latin America and Asia-Pacific have put more flexible measures in place. “There is a rich irony that only a week after the Commission released its ‘Fit for 55’ carbon emissions plan, it publishes a slots regulation that may force airlines to fly regardless of whether sufficient demand for that route exists,” Walsh said.