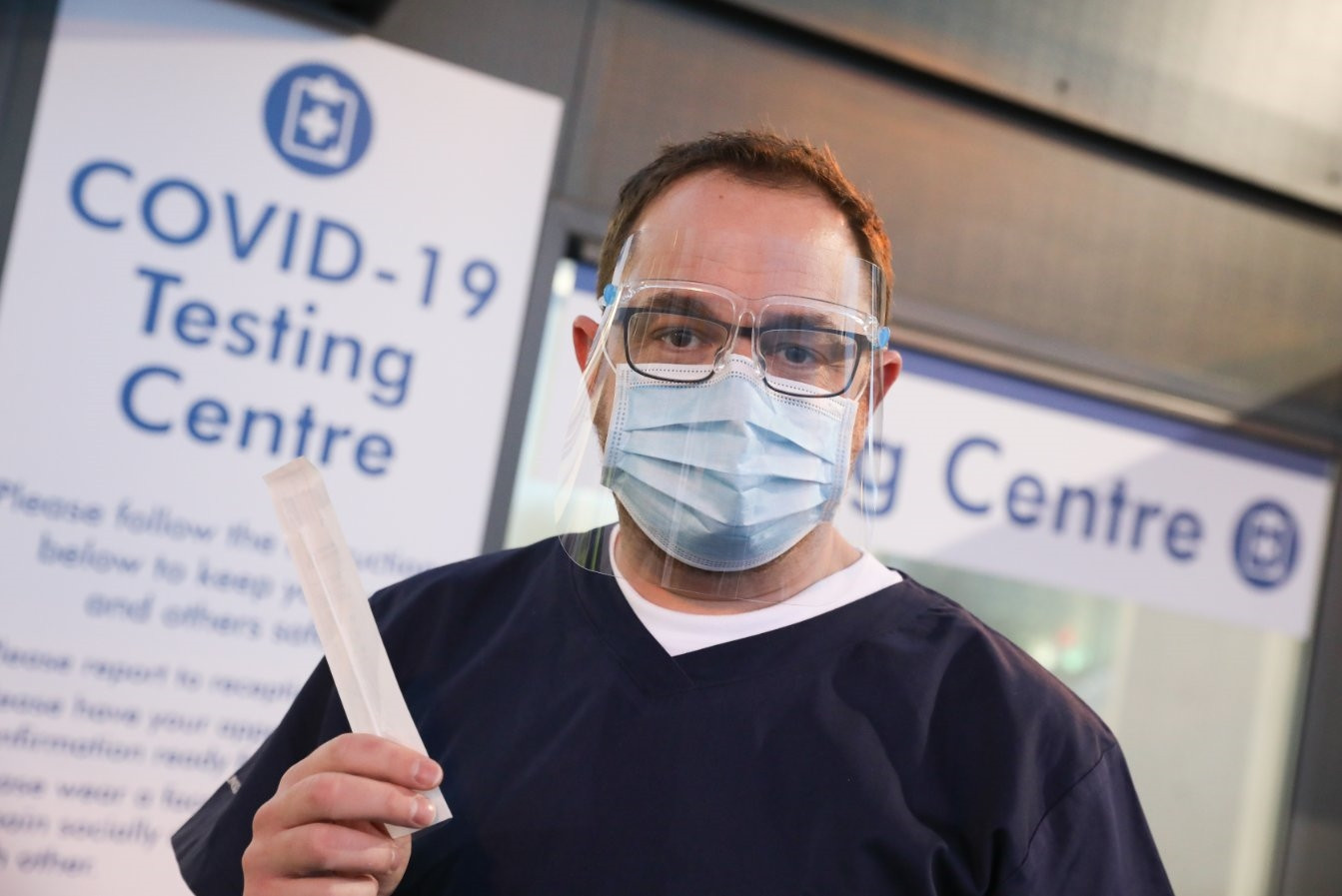 Business travelers who book premium seats on American or British Airways between the United States and the United Kingdom, departing from either country through GBT will be eligible to receive the kits.

“Strong business relationships are built in person. We’re eager to help corporate travelers get back in the air to build those connections and keep the global economy moving,” said Kyle Mabry, Vice President of Global Sales for American Airlines.

“Ensuring corporate travelers have access to efficient, accurate testing is one of the key components to ramping up business travel across the trans-Atlantic corridor,” said Mark Muren, Head of Global Sales at British Airways. “We’re eager to give our mutual customers peace of mind that they will have what they need to fulfill an important requirement as they return to conducting business.”

Since the United States announced the reopening of international travel, transatlantic bookings with GBT have increased more than 70%.