April 3, 2021
NewsComments Off on Boeing urges Biden to separate trade and human rights 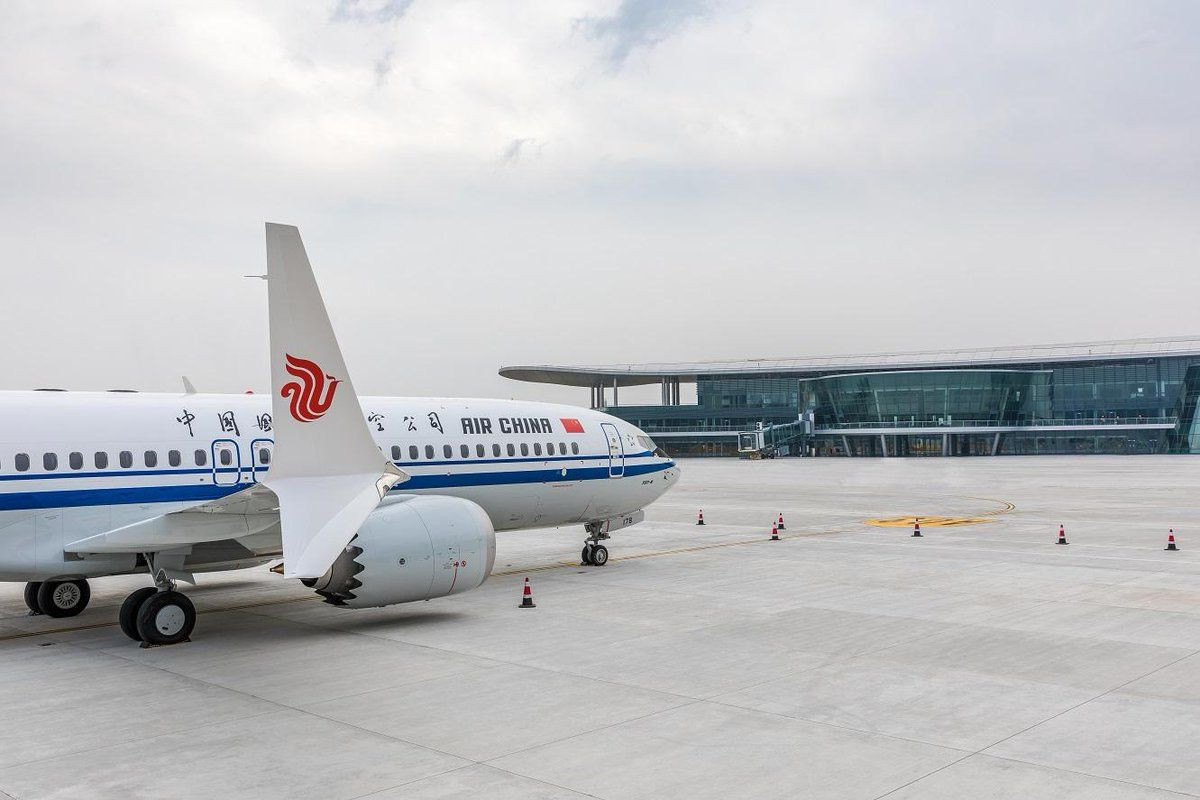 SEATTLE – Boeing urged the United States on Wednesday to keep human rights and other disputes separate from trade relations with Beijing, and warned European rival Airbus would gain if the U.S. planemaker were locked out of China. The 737 MAX review by China remains pending.

Chief Executive Dave Calhoun told an online business forum he believed a major aircraft subsidy dispute with Europe could be resolved after 16 years of wrangling at the World Trade Organization, but contrasted this with the outlook on China.

“I think politically (China) is more difficult for this administration and it was for the last administration. But we still have to trade with our largest partner in the world: China,” he told the U.S. Chamber of Commerce Aviation Summit.

Noting multiple disputes, he added: “I am hoping we can sort of separate intellectual property, human rights and other things from trade and continue to encourage a free trade environment between these two economic juggernauts. … We cannot afford to be locked out of that market. Our competitor will jump right in.”

Boeing and Airbus each sell about a quarter of their jetliners to China, which has edged past the United States as the world’s largest domestic travel market.

Boeing began to face questions over its share of the Chinese market as the United States and China waged an 18-month trade war under then-U.S. President Donald Trump, though China’s jet purchases have slowed across the board in recent years.

Beijing increasingly also faces tensions with the West over its treatment of ethnic and religious minorities in Xinjiang, and has warned foreign companies not to step into politics.

China rejects U.S. charges it has committed genocide against Uighur and other Muslims in the remote western region, where activists say more than 1 million people are held in internment camps.

The White House and U.S. Trade Representative did not immediately respond to requests for comment on Calhoun’s remarks.

President Joe Biden last month warned China would face “repercussions” for human rights abuses and said the United States would reassert its global role in speaking up on such issues.

Boeing’s most pressing concerns in China, analysts say, include the fate of its 737 MAX passenger jet, which was grounded worldwide for almost two years after two fatal crashes.

China has promised a “step-by-step” approach toward approving the plane, but Western industry sources say concerns are growing that the technical process could become mired in the growing diplomatic standoff between Beijing and Washington.

Calhoun said Boeing had carried out a “top-to-bottom” overhaul and “turned the place upside down” as it learns lessons internally from the crashes, which killed a combined 346 people.

The comments appeared designed to allay concerns from lawmakers and industry leaders, including the head of Dubai’s Emirates airline, who told Reuters in January that Boeing should recognize “top-down culpability and accountability” over the MAX. Airline president Tim Clark said he was confident the redesigned jet was safe, however.

Boeing last week urged the dismissal of an investor lawsuit which claims Boeing’s board, where Calhoun served for a decade before becoming CEO in 2020, failed to monitor safety. It denied negligence and said the complaint ignored corporate controls.

Boeing has separately told employees that safety and quality metrics will be added to a general incentive compensation plan, according to a memo seen by Reuters.