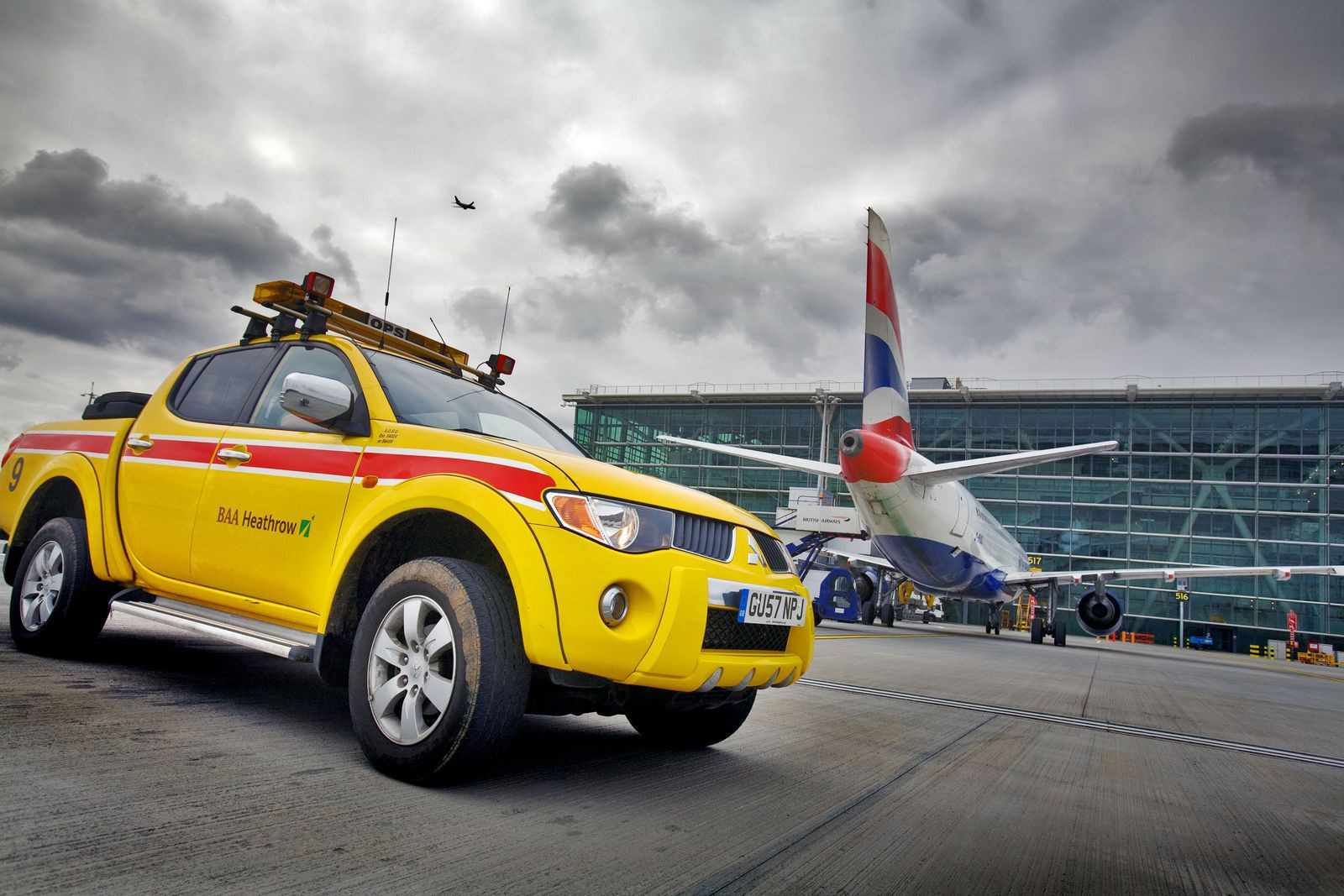 LONDON – A steep 50 percent surge in passenger charges at London Heathrow makes British Airways question the size of its future operations at the UK’s biggest airport. Heathrow fees are already among the highest in the world and continue to rise, IAG chief executive Luis Gallego told reports Monday in London.

Last month the UK CAA cleared Heathrow to increase passenger charges from 22 to up to 34.50 GBP over the next five years. The airport initially requested a 43 GBP cap to recover from Covid losses.

Gallego called for the airport to stay competitive. With more than 40 percent of transit traffic at Heathrow, British Airways could switch some operations to another hub in the future, the manager warned. Higher charges “will not increase demand”.