October 8, 2021
NewsComments Off on British Airways to reenter Gatwick market 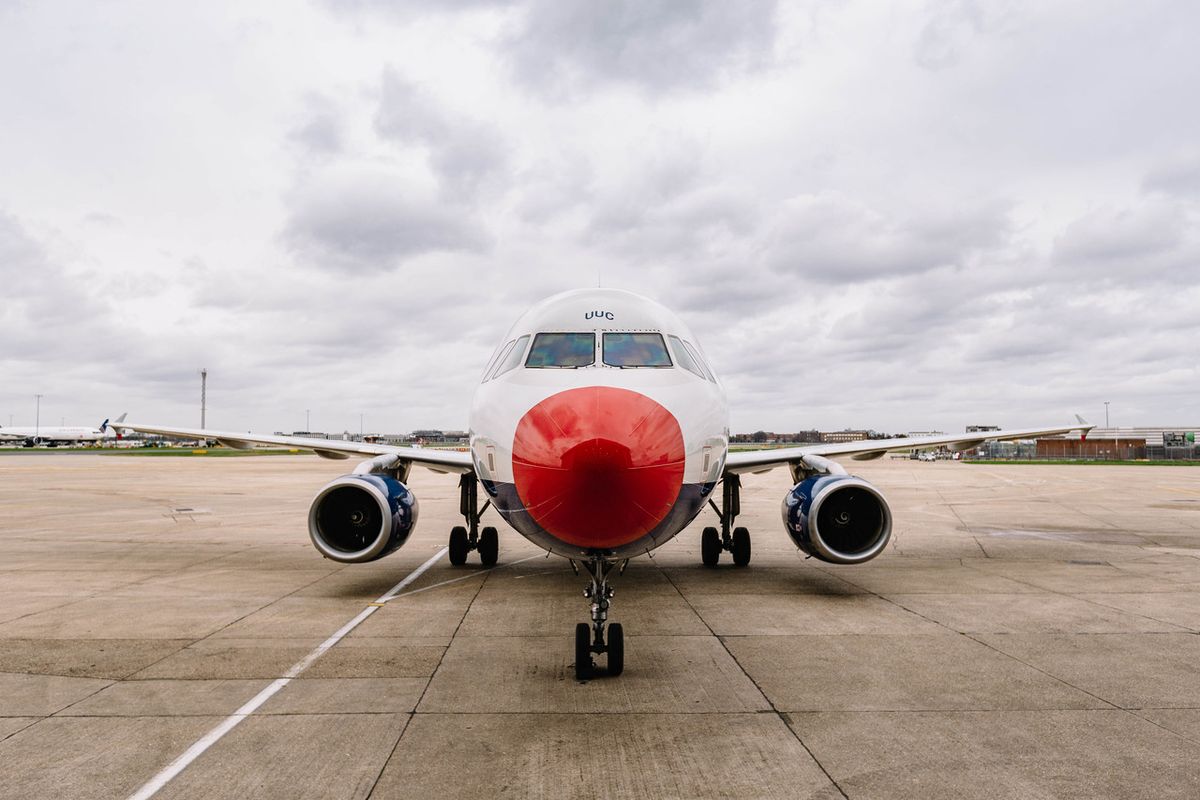 LONDON – British Airways will restore its European schedule at London Gatwick Airport in 2022. The airline will challenge Easyjet and Wizz Air with a new Gatwick-based subsidiary for European flights. New contract terms with pilots clear the way for the return to Gatwick next summer.

Lufthansa got Eurowings, Air France-KLM got Transavia. British Airways is pushing ahead with an European arm of its own in the summer of 2022.

“We will now further develop our proposal to provide a full-service short-haul subsidiary operation at Gatwick, offering competitive fares to our customers,” British Airways said Thursday after reaching an accord with pilots on contractual adjustments.

British Airways suspended European flights from Gatwick in 2020. Airline and pilots were deadlocked on terms in September, threating the British Airways return to Gatwick.

According to media information, Gatwick pilots will retain their contracts and seniorities. However, seasonal fluctuations will curb salaries.

British Airways served 47 routes from Gatwick before the pandemic hit. Gatwick is the largest base of Easyjet that holds a 50+ percent market share at the airport. Gatwick also serves as a base for Wizz Air.