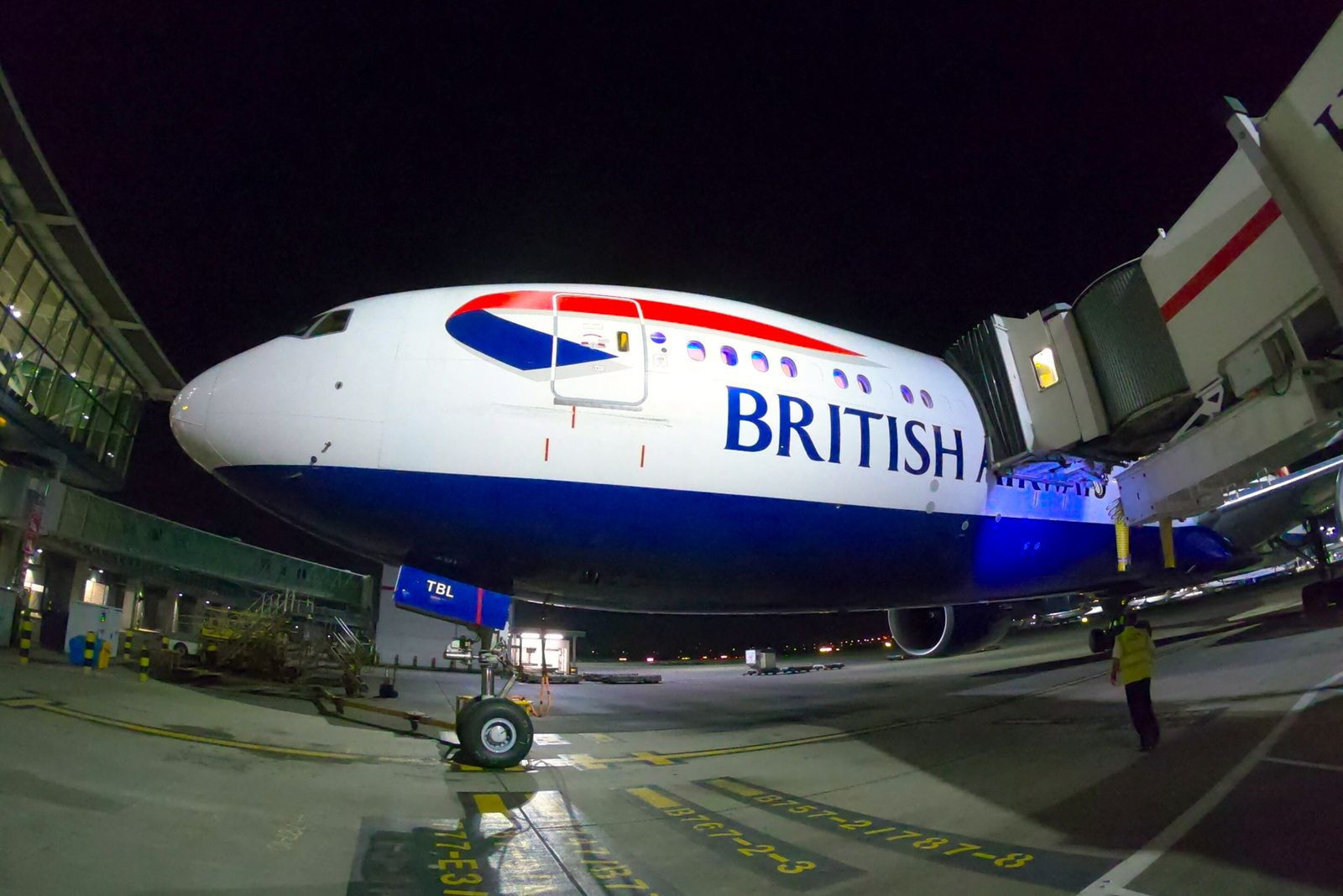 LONDON – British Airways temporarily suspended all flights to Hong Kong to review “operational requirements” of the destination. According to media reports, British Airways crew members were quarantined in Hong Kong November 20th after a test upon arrival returned a postive result.

British Airways rests its Hong Kong service “while we review operational requirements for this route”, the airline told BBC.

Upon one confirmed Covid-19 case among the crew, parts of the team were reportedly sent to a local quarantine center November 20th. Hong Kong applies a strict Zero-Covid policy and operates confined isolation camps outside the city.

“We work within local regulations for every country we fly to, and always put the safety and wellbeing of our teams and customers at the heart of everything we do”, British Airways said. The news broke after global concerns over an new Covid-19 variant – dubbed “Omikron” – are on the rise.