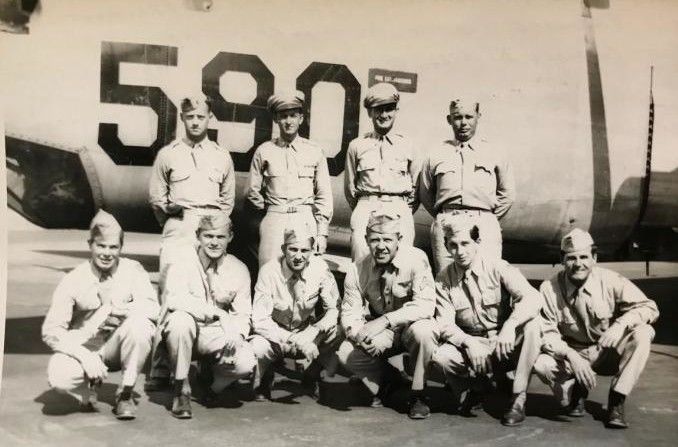 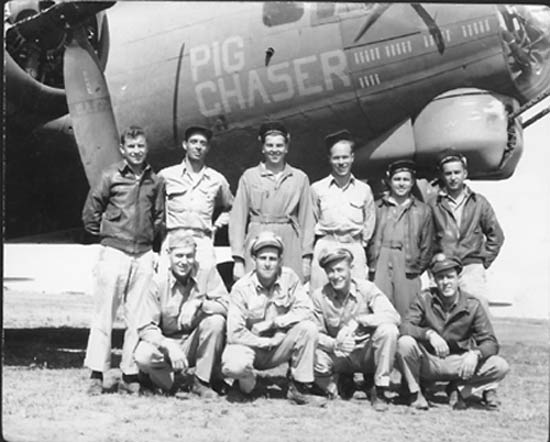 We talk with the chief engineer of the Bell V-280 Valor tiltrotor program. In the news, the FAA revoked the repair station certificate for the supplier of the Lion Air 737 MAX AOA sensor, and airline cabin crew stories: streaming video from a lav, crew arrests for money laundering, and fainting flight attendants.

Paul Wilson is the chief engineer for the Bell V-280 Valor program. He leads the engineering team responsible for the execution of all development efforts on the V-280 Joint Multi-Role Tech Demonstration and Future Vertical Lift programs.

The Bell V-280 Valor is a fly-by-wire tiltrotor aircraft that had a successful first flight in 2017. The aircraft could represent a future Blackhawk replacement. The program now in the technology demonstration phase, focused on reducing risk and informing requirements and capabilities to help define the technical readiness of the future platform.

Paul explains what a tiltrotor design offers and how the V-280 is different from the V-22 Osprey and the mission that aircraft was designed for. In the case of the V-280, only the rotor pylon rotates, while the engine remains fixed. On the V-22, the rotor system and the engine nacelle rotate.

We learn about the system for managing torque provided to the two rotor pylons and the impressive agility of the V-280 at slow speed.

Bell’s program focuses on improving affordability and reliability. One example of platform sustainability and affordability is the use of augmented reality where Bell uses 3D design data throughout the lifecycle of the aircraft, such as in manufacturing and maintenance.

Previously at Bell, Paul led the V-280 Vehicle Systems IPT that developed and tested the flight control, avionics, propulsion, and mechanical systems. He also served in other leadership roles including as Project Manager for the 407GX Autopilot development and certification program and as the IPT Lead for Bell’s Vehicle Management Systems and Integrated Vehicle Health Management (IVHM) Technology IR&D.

Xtra Aerospace supplied the AOA sensor on the Lion Air 737 MAX that crashed, killing 189 people. The FAA has revoked Xtra’s aviation repair station certificate. Xtra repaired and approved for service a used angle of attack sensor that was installed on the Lion Air jet to replace a faulty one. In its final report, the National Transportation Safety Committee of Indonesia, known in Indonesia as KNKT, said the replacement sensor was miscalibrated. Its angle of attack was 21 degrees too high. In a statement, Xtra said, “We respectfully disagree with the agency’s findings” and that this action by the FAA “is not an indication that Xtra was responsible for the accident.”

In 2017, a Southwest flight attendant claims to have seen an iPad in the cockpit in flight that was live streaming from the lavatory. Also, the pilots departed the aircraft upon landing in violation of FAA requirements, and a loaded firearm was left unattended in the cockpit. This was reported to the airline, which continues to allow the pilots to fly. The FA and her flight attendant husband say they have been harassed.

Four flight attendants were arrested in Miami’s airport after bringing in thousands in cash, police say

The American Airlines flight attendants have been charged with money laundering after a routine customs check revealed large amounts of cash were being carried. The defendants evading reporting requirements and had no authorization to transmit money.

Cleaning fluid fumes caused the two flight attendants to momentarily fall unconscious and AA Flight 729 from London Heathrow to Philadelphia was forced to make an unscheduled landing in Dublin, Ireland. It seems that a canister of an aircraft interior cleaner had been left in a lavatory when the plane was at Heathrow Airport and fluid had leaked into the carpets.

Interviews with the U.S. Army Golden Knights parachute team and the crew chief of the T-38 Spirit of Alliance at the Bell Fort Worth Alliance Air Show. In the news, internal Boeing messages about the 737 MAX, an almost 20-hour non-stop flight from New York to Sydney, the German airfare tax increase, and aviation travel perks to encourage ground transportation by train. Also, registering a foreign plane in the U.S.

Launchpad speaks with Butch Wonderland, crew chief of the T-38 Spirit of Alliance in its Thunderbirds paint scheme.

Qantas flew the first non-stop commercial airline flight from New York to Sydney after 19 hours and 16 minutes in the air. During the flight, a series of experiments were conducted to assess the health and well-being of those on board. Three ultra-long-haul research flights are planned.

An increase in the so-called German “climate tax” will likely cause airfares to increase. The tax increase of 38% and will affect all domestic and Europe flights as well as mid and long-haul. Revenue from the tax will be used to offset train VAT by over 10%.

Passenger numbers at LAX are increasing but more and more of them are using Uber and Lyft for ground transportation. The use of trains is down 10%. Now the BART Board of Directors is considering offering transit riders with access to “priority” airport security check-in lanes.

Reporter-at-large Launchpad Marzari explains how he registered his Focke-Wulf in the United States.

In this documentary video, veterans’ advocate CJ Machado trains with the WWII Airborne Demonstration Team in preparation for the group’s jump at the 75th Anniversary of D-Day. We also hear surviving heroes of the “Greatest Generation” recount their experiences liberating Europe.