April 1, 2021
NewsComments Off on Delta to stop blocking middle seats 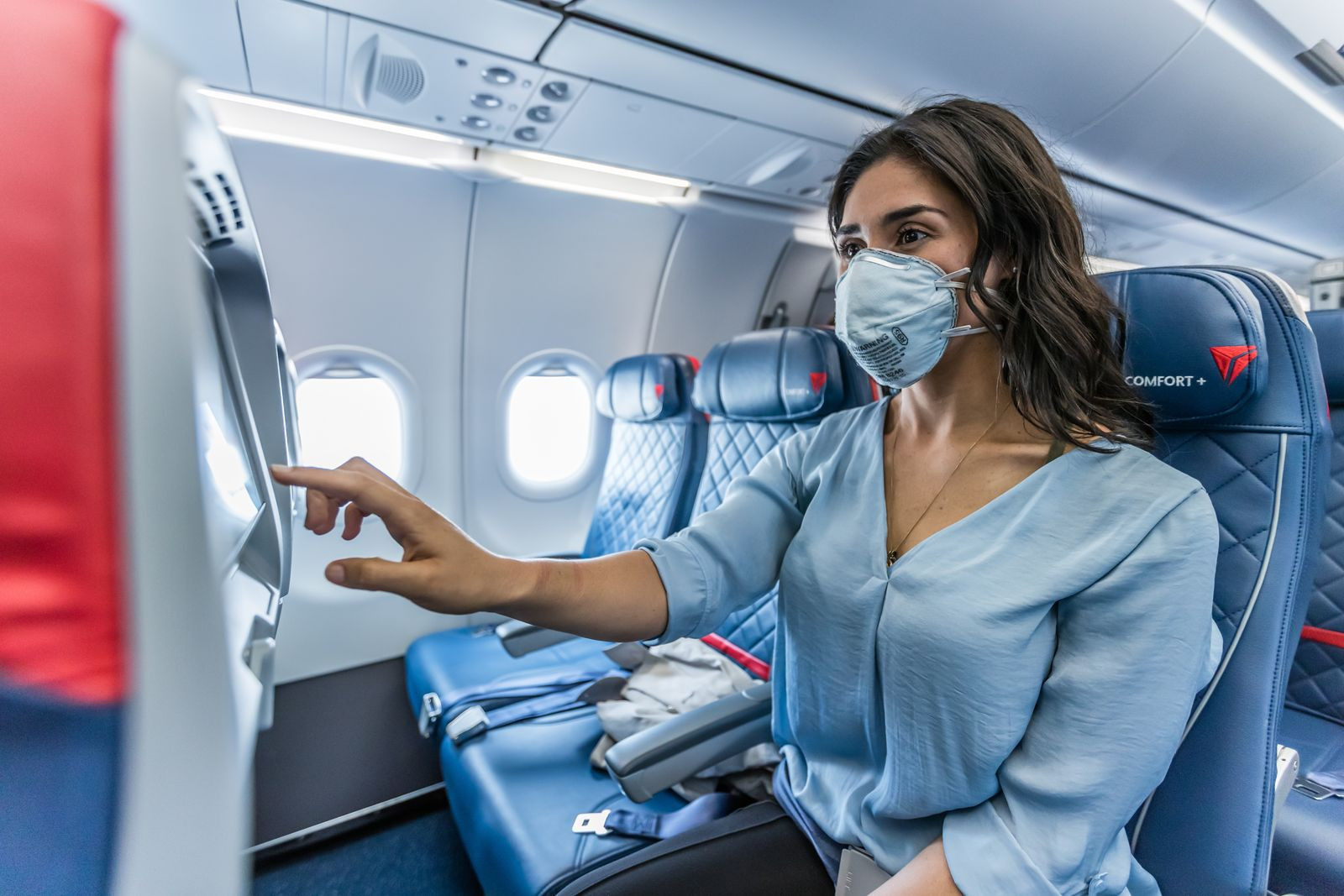 ATLANTA – Delta Air Lines said on Wednesday it will stop blocking middle seats as of May 1, a move that will allow it to start selling more tickets on each flight at a time when travel demand is picking up as more Americans receive Covid-19 vaccines. The airline got in hot water in its home state.

Atlanta-based Delta is now the only U.S. airline still limiting seat capacity on all the cabins of its planes to give passengers more space during the pandemic, though studies have shown that the risk of COVID-19 transmission in flight is low if everyone wears a mask.

The move comes as Delta has faced calls for a boycott over its stance on new voting restrictions passed last week in the state of Georgia, where it is one of the largest employers.

Delta Chief Executive Ed Bastian had praised aspects of the Republican-backed law but on Wednesday took a tougher stand against it. “I need to make it crystal clear that the final bill is unacceptable and does not match Delta’s values,” Bastian said in a memo to employees.

Delta’s decision to lift the middle seat block came alongside a series of other announcements, including the resumption of onboard snack and beverage service starting April 14.

The airline is also extending the validity of tickets expiring in 2021, and those bought this year, through the end of 2022, it said.

Shares of Delta were down 1.4% in morning trade, broadly in line with losses on the Dow Jones U.S. Airlines Index.