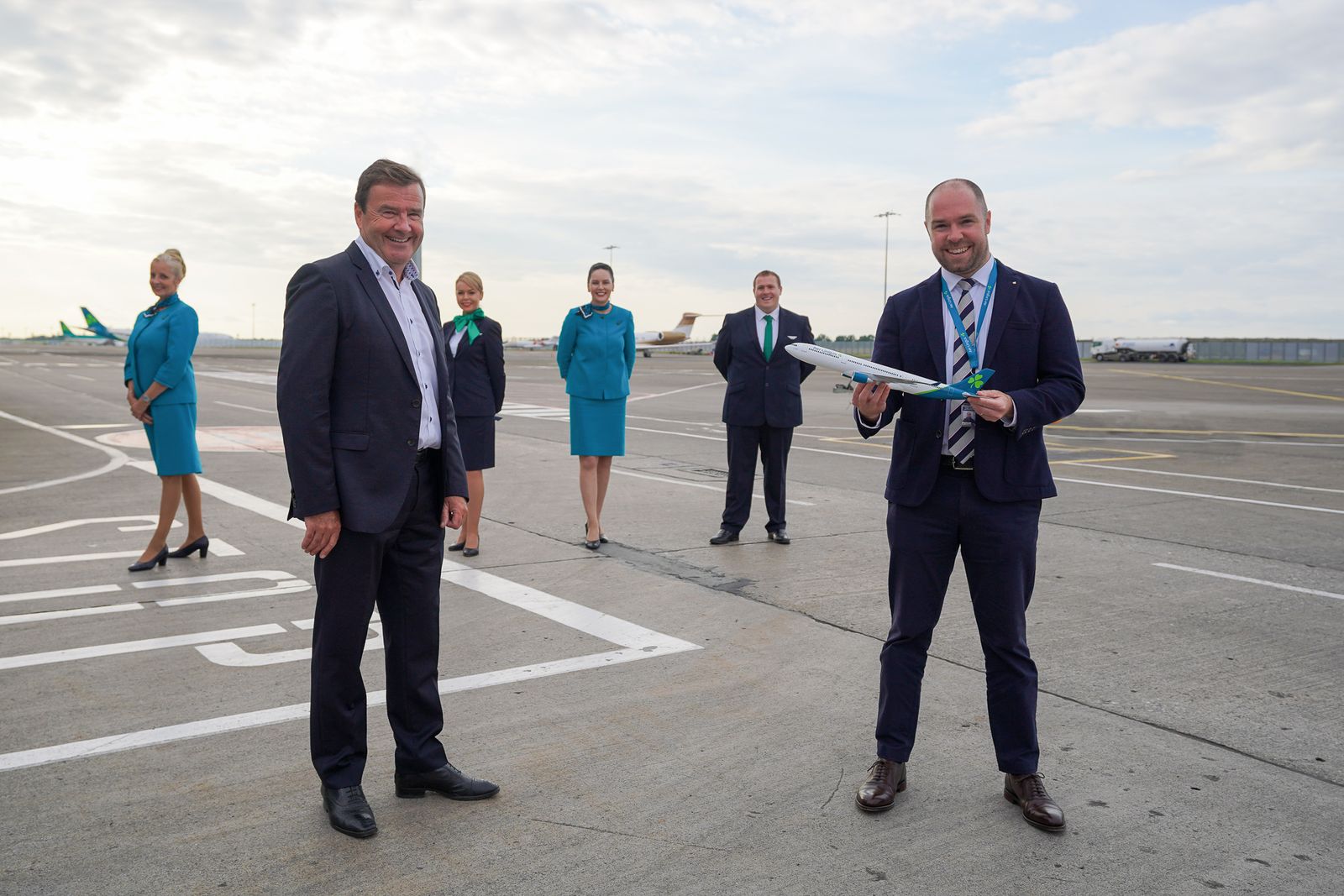 Emerald Airlines has been granted the exclusive franchise for the Aer Lingus Regional route network from 1 January 2023 until the end of 2032.

Commenting on the announcement, Conor McCarthy, CEO, and Founder of Emerald Airlines said: “We’re extremely pleased with the outcome of our agreement with Nordic Aviation Capital, and we are really looking forward to receiving this delivery of ATR 72-600s,” Emerald CEO Conor McCarthy said. “Over the coming months, we are set to secure additional aircraft, with this agreement bringing us another step closer to that.”

Emerald will take over Aer Lingus regional routes from defunct Stobart Air. Aer Lingus will operate the routes itself as Emerald prepares to start its operation.