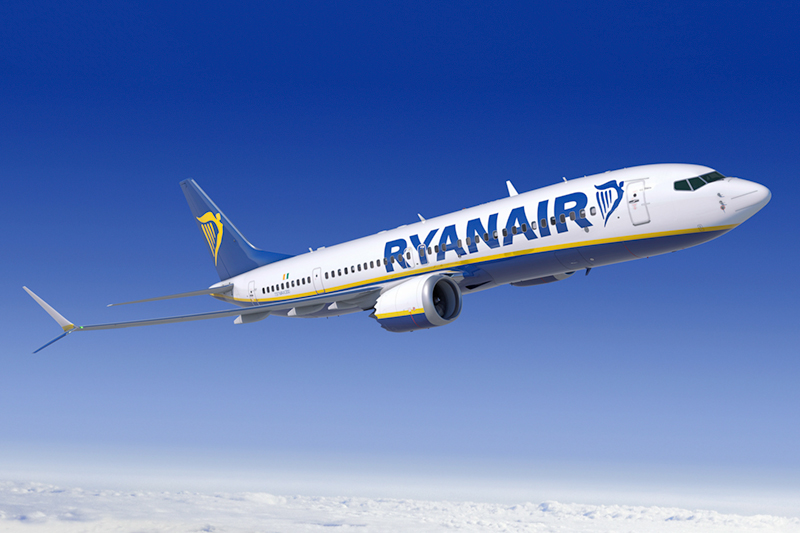 WASHINGTON – The Federal Aviation Administration (FAA) said on Wednesday it had approved the design for the Boeing 737-8200, part of the Boeing 737 MAX series, a necessary step before the U.S. planemaker can begin delivering the higher-capacity airplanes to Ryanair.

The FAA said the 737-8200 incorporates all of the design improvements that were part the 20-month review of the 737 MAX that led to the ungrounding of the MAX in November, more than a year after two fatal crashes killed 346 people.

Ryanair first ordered the 737-8200 plane, which it is configuring to seat 197 passengers, in 2014. The European Union Aviation Safety Agency still must approve the aircraft, a move that could come soon after the FAA approval.

Boeing said Wednesday it would “continue to work with global regulators to safely return the 737-8 and -9 to service. Our teams are also focused on ensuring future members of the 737 family meet all regulatory requirements.”

The 737-8200 can carry a maximum of 210 passengers, Boeing said. It required a separate FAA approval because it has an additional exit and some associated training, an official said.

In December, Ryanair – Europe’s largest airline – said it was is placing a firm order for 75 additional 737 MAX 8200 planes, a higher-passenger capacity version of the 737-8 MAX.

Ryanair Group Chief Executive Michael O’Leary said last week the airline expected to receive eight of the MAX aircraft in April, another eight in May and none in June.

Ryanair is the launch customer for the 737-8 variant after the carrier placed its first order for 100 airplanes and 100 options in late 2014, followed by firm orders of 10 airplanes in 2017 and 25 in 2018. Ryanair did not immediately comment late Wednesday.