March 11, 2021
NewsComments Off on Heathrow bolsters finances for summer surge 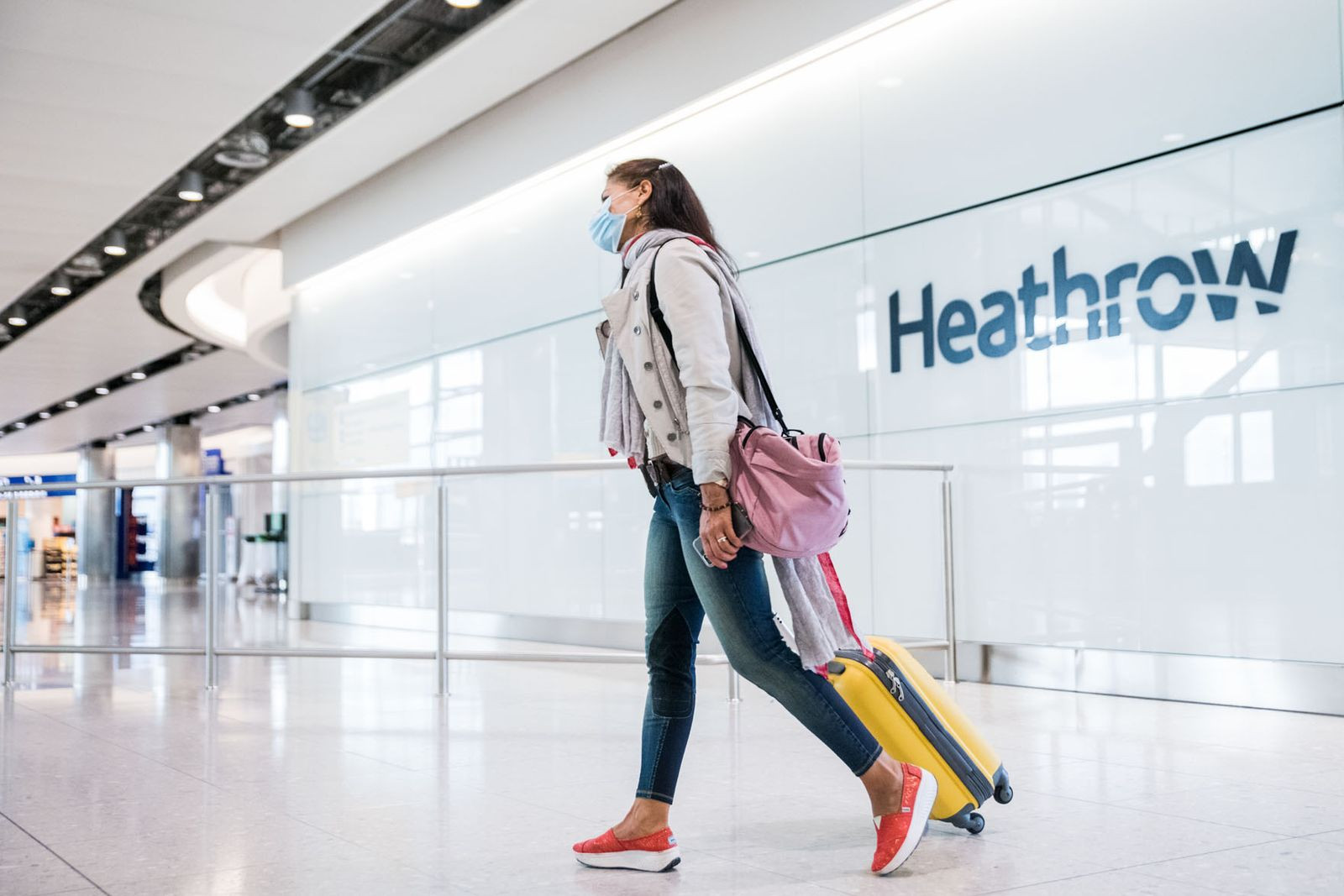 LONDON – Heathrow Airport raised 350 million pounds in bonds maturing in 2028, as it bolsters its pandemic-hit finances ahead of the reopening of international travel in May. The airport demands more immigration officers as travellers reported line times of three to six hours after arrival at Heathrow.

“We are extremely pleased to return to the public Class B market after nearly 10 years and the funds raised further strengthen our liquidity position,” said Sally Ding, Heathrow’s director of Treasury and Corporate Finance.

The ban on non-essential international travel to and from England will stay until at least May 17, British Prime Minister Boris Johnson said last month, prolonging the pain for airlines, airports and holiday companies hit by the pandemic travel slump.