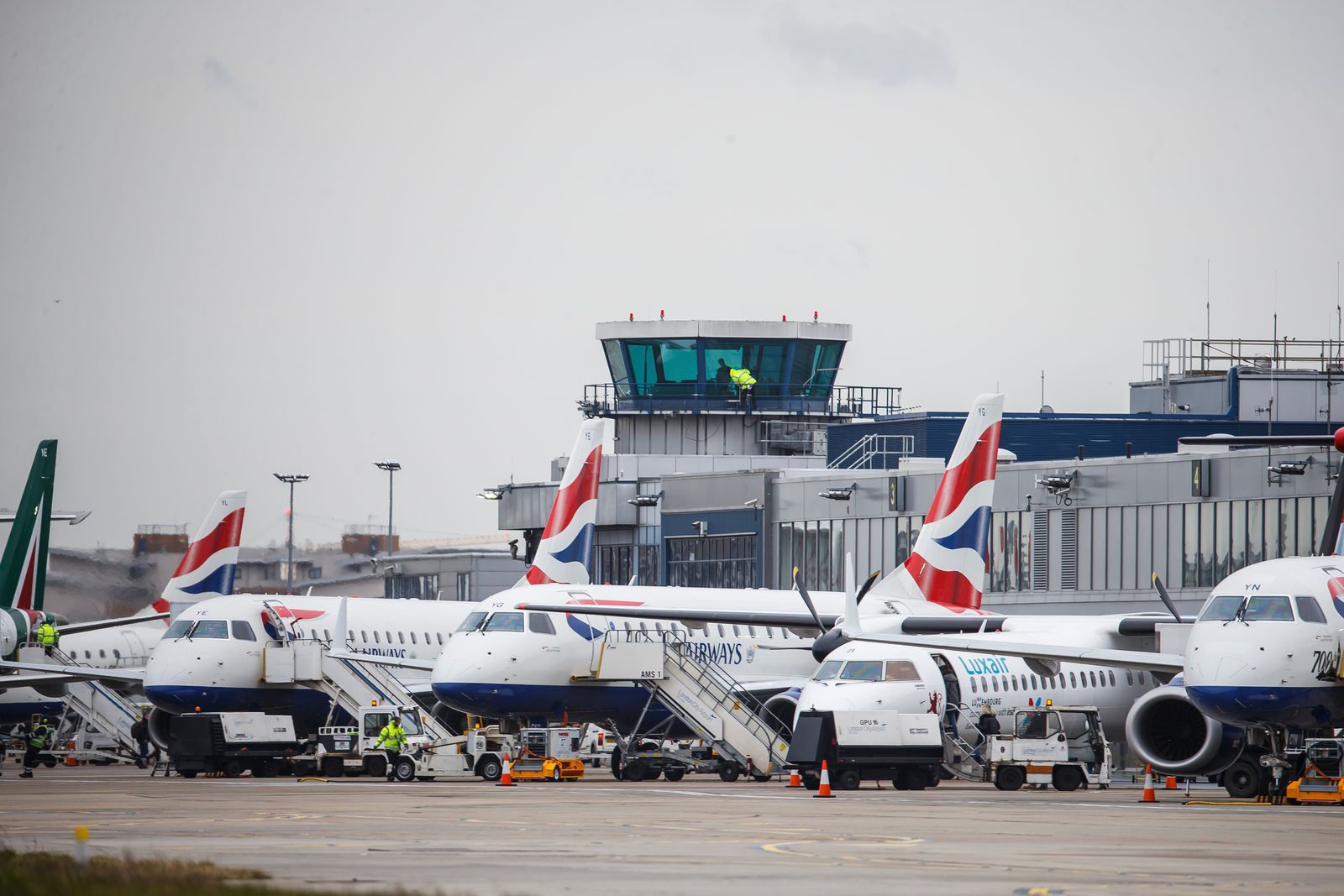 LONDON – London City Airport (LCY) has welcomed the restoration of key regional routes, with flights to resume shortly to Edinburgh, Glasgow – both with British Airways -and Dundee with Loganair, re-establishing important domestic connectivity and tourism links between Scotland and the heart of London.

As momentum starts to build ahead of the summer and the potential restart of international travel, British Airways operated by BA CityFlyer, will resume flying to Edinburgh on 15th April and Glasgow from 17th May.

“Both routes will start with two rotations per week, but as the UK gears up for the summer, the expectation is that frequencies will increase,” the airport said. “Separately, Loganair has announced that it will resume operating the only direct flight between Dundee and London from 16th April.”

Loganair too will operate with two rotations per week initially. The reintroduction of Scottish flights from London City comes as travel restrictions between the home nations begin to ease, which will open up “staycation opportunities” in the three Scottish cities as well as nearby holiday destinations such as Loch Lomond, Gleneagles and the Borders.