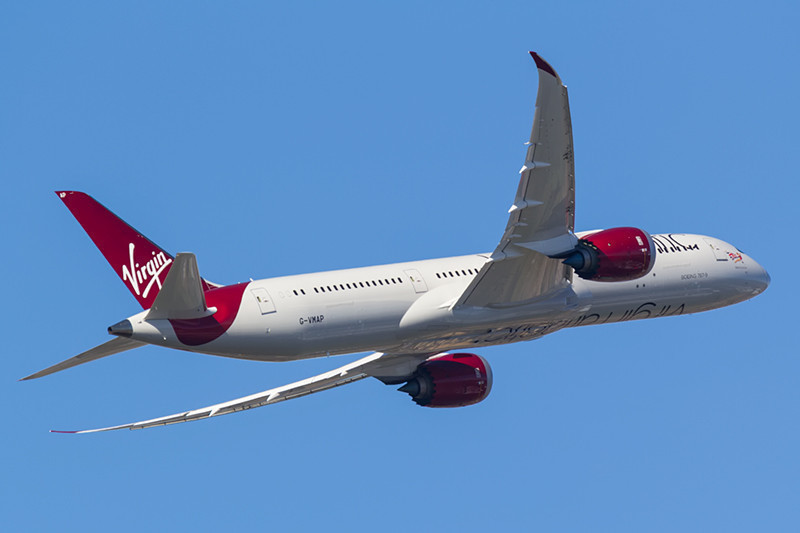 LONDON – Virgin Atlantic has opened applications to recruit 400 new cabin crew to take to the skies in its red uniform in summer 2022. Still, the airline remains cautious about future staffing needs. The additional roles will be part of an initial 6-month fixed term contract with the view to extend.

“Virgin Atlantic committed to bringing back as many people as possible following sadly losing colleagues as a result of the pandemic,” Virgin Atlantic said Wednesday.

In 2021, the airline welcomed more than 750 returning cabin crew who were placed in a holding pool, with more than 230 also set to return in the first quarter of 2022. “Now, thanks to the positive steps being taken to ease travel restrictions around the world, the airline is able to recruit externally for the first time in nearly two years”, Virgin said.

Virgin Atlantic expects UK – US travel demand to recover through 2022 and annouced its first new route since 2015 this week. A four times a week service from London Heathrow to Austin will launch on 25th May 2022 and will operate on the airline’s 787-9 aircraft boasting 31 Upper Class, 35 Premium and 192 Economy Delight, Classic and Light seats.